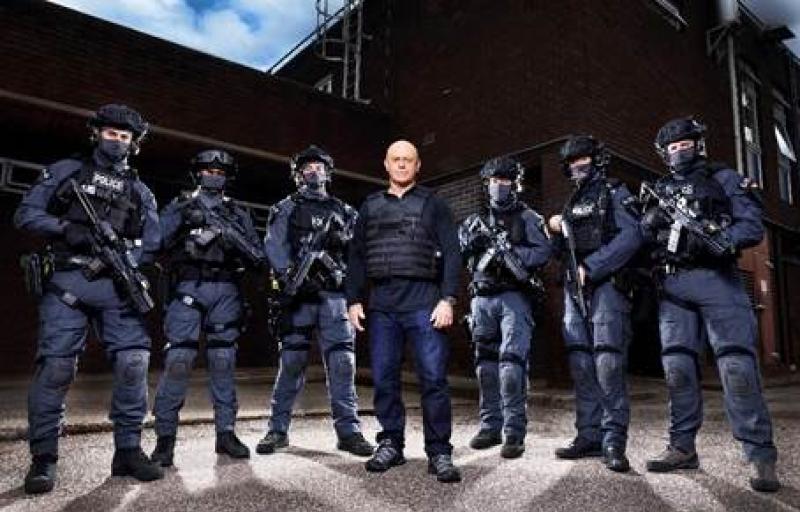 Ross Kemp goes on one of his most dangerous missions yet as he puts on body armour and takes to the streets of Birmingham in a new documentary airing on Virgin Media One on Thursday (September 6) at 9pm.

This one-off documentary goes inside police tactical firearms teams to investigate how gun crime in Britain has exploded, increasing by 20% since 2017, and how the force are dealing with it.

Kemp sees the danger of their work up close as he dons his bulletproof vest to ride out on armed police raids uncovering guns in suburbia and gets immersed in their high octane training drills which replicate real life scenarios.

He engages with the other side of the law in a shocking encounter with a gun smuggler who tells him the police are seemingly powerless to stop him bringing weapons into the country for distribution. Kemp also has a frank discussion with young gang members who tell him the reality of the influx of guns into their country and their reasons for carrying firearms on the streets.

With access to West Midlands Police, covering Birmingham - which has more firearms incidents per head than anywhere else in the UK - this documentary features Kemp speaking to officers about the specialist training they undertake to keep the streets safe. He also embeds himself within their units at their specialist HQ to find out how they prepare to tackle some of the most dangerous criminals in society and discovers the new tactics they have started to employ since the terror attacks in London and Manchester in 2017.

Through a contact, the programme tracks down members of a Birmingham-based gang who meet Ross on condition of anonymity to speak about their experiences with guns. One of the gang tells him how it felt to hold a gun for the first time. He says: “I went up to a hill the first time I got one just to feel the power and extension of it and I thought ‘Yeah, that’s like thunder that is…’ Once you have got that in your hand you just want to have it on you every day.”