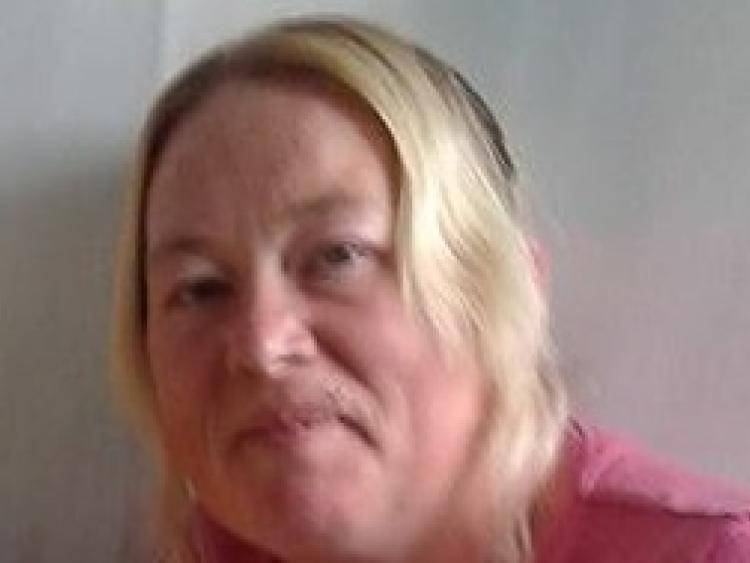 Waterford's Linda Fahey and her two daughters are "sleeping in the back of a car" outside her parents home.

A Waterford family who were evicted from a house in Clonmel are "sleeping in the back of a car" and need a house to end their "nightmare".

Mother of four Linda Fahey alleges she was “bullied and terrorised” at her home in an estate in Waterford city, forcing the family to relocate house last year.

“I went to my landlord, told her I couldn’t take anymore of it and she put us up in a hotel for a month. The two girls and myself were then rehoused up in Clonmel and my two boys were left homeless because they were over 18. I was sent up to Clonmel with two children with special needs, a kettle, a toaster, a microwave and three mattresses,” Linda tells Waterford Live.

Linda moved the entire family to the relocated house at an estate in Clonmel. She claims the family were booted out of their Clonmel house last September after “a case of mistaken identity”.

She continues: “I brought my two sons with me because I couldn’t leave them homeless on the streets of Waterford. We settled in and were getting on fine. Then one evening we were sitting down watching television when a brick came through the front door window and a pipe bomb through the sitting room window.

“We were later told that they got the wrong house. I told the landlord the next day that we didn’t feel safe in the house and we were later given an eviction notice. We were put into B and B accommodation in Clonmel and Waterford for a month and at the end of it we were given the option to go homeless or move in with my parents. If we went homeless my 14-year-old daughter would have been taken off me”.

Linda says her eldest daughter in particular, who turns 19 on Friday, has been left devastated after the past few years. Linda and her two daughters are now sleeping in a car outside her parents home in Waterford city, while one of her sons stays in a B and B and the other roams from place to place.

“We are living a complete nightmare. My daughter gets seizures and there’s nowhere to facilitate her in the car. My parents are both sick so we don’t stay in the house with them. The girls are not allowed have showers which isn’t very hygienic for them. I have a daughter in school and it is very unpleasant for her sleeping in the car”.

Linda says she grew up in a “loving household” and wants to provide the same for her kids. After being housed by the South East Simon Community both in Waterford and Clonmel, Linda can no longer secure a house for her family and is dreading the winter months in the car.

“I have lost two households of furniture, clothes and the whole lot. I want to be compensated! I want a home for my family,” she adds.

Linda has called on the support of Sinn Féin councillor John Hearne, who says the family needs a roof over their heads. “Everyone is entitled to a home or to be put up in a hostel. It’s the State’s obligation to fulfill this duty and shelter children and families,” Cllr Hearne adds.

A spokesperson for South East Simon Community says they would love to be able to offer Linda a place to live but they don't have anywhere to offer. "She does have the option of Oasis House, which is emergency accommodation for women and children in Waterford. That would give her some respite from the car and that would be the first port of call."