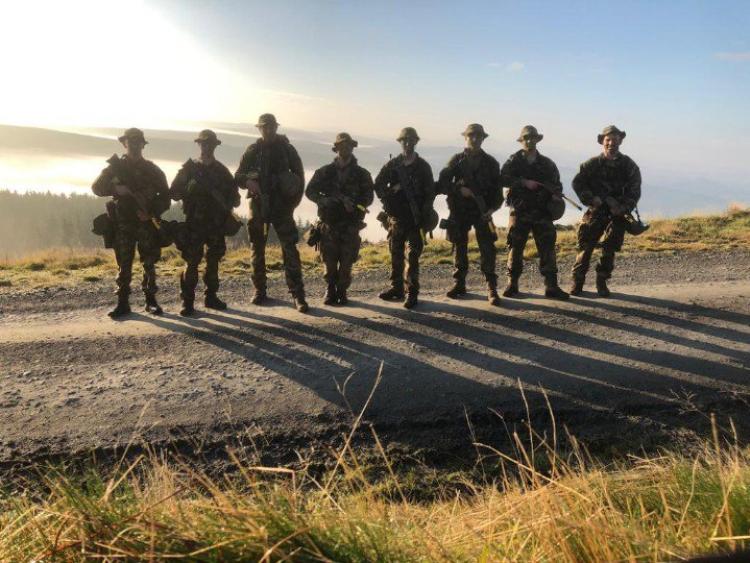 Waterford's Lt Shane Flood and Cpl Sean Fleming were part of a Defence Forces team that made Ireland proud over the weekend in Wales.

They won silver medals at the Cambrian Patrol in the Brecon Beacons, an annual international event considered the "toughest military exercise worldwide".

Participating teams covered a near 70 km course in less than 48 hours on foot while performing numerous types of military scenarios placed throughout the rugged Cambrian Mountains and swamp lands of mid-Wales. Each team member carried their own backpack weighing in excess of 80 lbs.