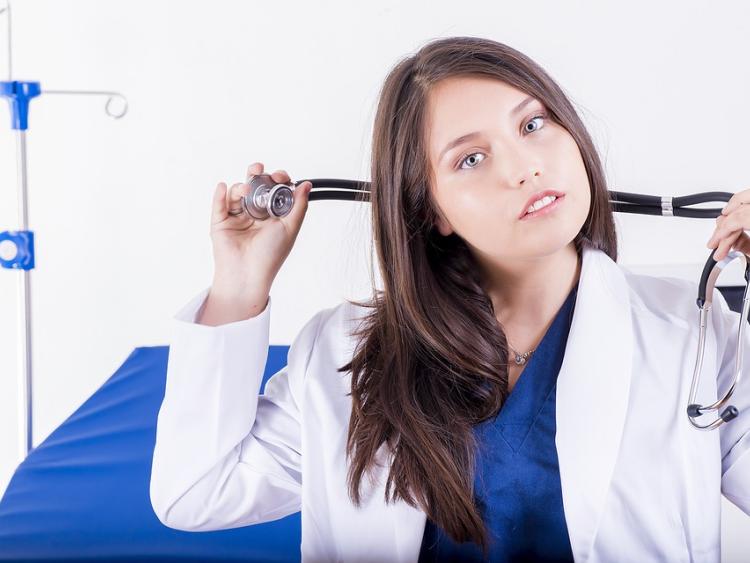 Burn out is now commonplace in nursing and midwifery and unless pay is addressed the recruitment and retention crisis will get worse, the Irish Nurses and Midwives Organisation (INMO) warned TDs and Senators on Wednesday (July 11).

INMO representatives told the Joint Oireachtas Committee on Health that nurses face massive overcrowding in emergency departments, with a record high of 714 patients on trolleys one day this year. There have been nearly 10,000 attacks on acute hospital staff in the past decade, over 70% of which were against nurses.

Due to these conditions and low pay:

Speaking after the committee meeting, INMO General Secretary Phil Ní Sheaghdha said: “Ireland’s health service is in crisis, with nursing staff put under extreme pressure, even in summer. Winter is coming, and I worry that more nurses will either burn out or look for better-paid work overseas.

“The time for reports and reviews is over. Patients deserve hospitals which are appropriately staffed by properly paid nurses. That will not happen without real investment in the health service.”

Responding to the Fianna Fáil health spokesperson’s claims that Irish nurses were well paid compared to other countries, Ms Ní Sheaghdha said: “Irish nursing wages simply aren’t at the races when it comes to the international job market. Compared to other recruiting health systems, Irish nurses work longer hours for lower pay. The proof is in the pudding: nurses would not be looking at opportunities overseas if pay and conditions were worse there.

“Without a pay increase, the health service will not be able to maintain existing capacity, never mind the growth required for a growing and ageing population”.