A seal pup rescued in Waterford is recovering after being found in distress this week.

The young seal pup, which has been named Pine, was entangled in fishing nets when it was discovered at Portally Cove, Co Waterford on Wednesday, November 27.

The small seal was then rescued by members of Waterford SPCA and immediately transferred to Seal Rescue Ireland for medical attention and recovery.

Members of the public have been expressed concern for the seal and disgust that it could become entangled in such nets.

"Horrible netting; so dangerous to birds, bats and mammals. Thank you for saving him," one wrote.

"Can't imagine the stress and pain that this little creature had to suffer through no fault of his own. Thank you for rescuing him, you do amazing work," another responded to the Waterford SPCA.

You can keep up to date with Pine's progress on the Waterford SPCA or Seal Rescue Ireland Facebook pages. 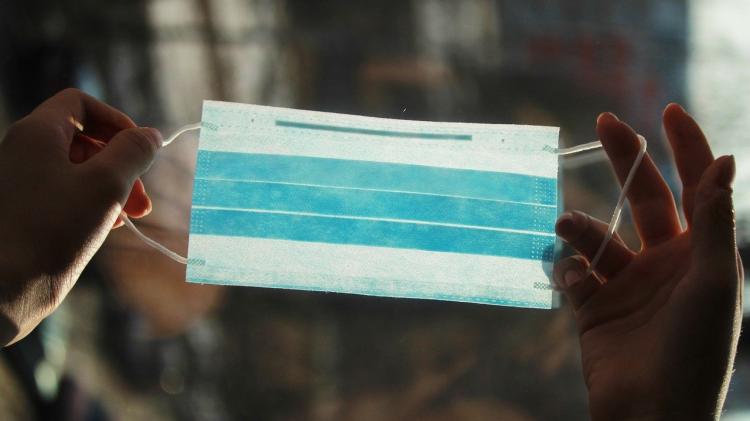