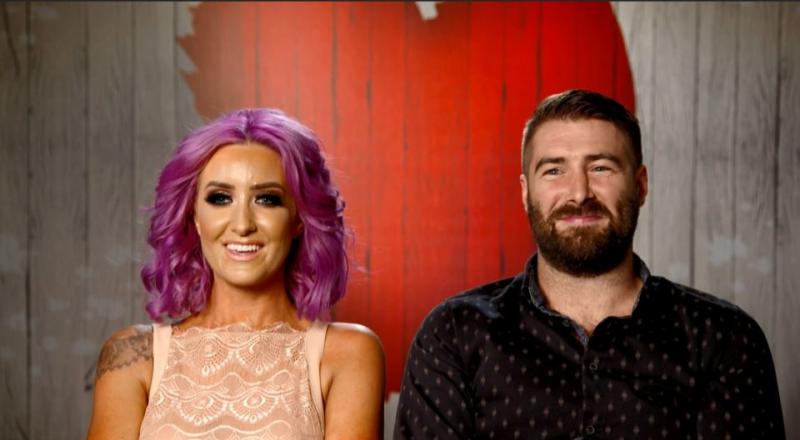 YES (the bill should be split)

NO (the bill shouldn't be split)

Make-up artist Diane Everett was left "pissed off" when her date Eoin didn't insist on paying the bill. But despite going halves, the pair agreed that they wanted to go on another date, before sharing a kiss and heading for town. "I’m not impressed with that. I offered. I didn’t mean it, but hey! He can pay for the meal next time though," Dianne said.

Eoin described the Waterford woman as "just gorgeous", adding: "I’ll pay for the next two if you want."

Should the bill be split on the first date? Vote in Waterford Live's poll.

Almost falling at the final hurdle… but getting there in the end.

Is there a lesson here? Should the man always pay for the first date? #FirstDatesIRL pic.twitter.com/7IFDlg9wYC