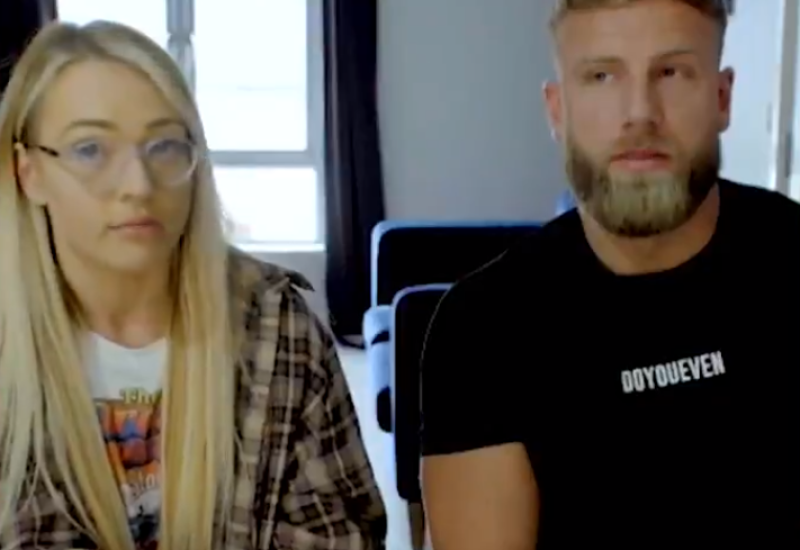 Irish OnlyFans creators will appear in a documentary about the controversial online service tonight.

The documentary - titled 'OnlyFans: Ireland's X-Rated' - will feature Irish dad Mattie Gilbert who earns five figures a month on the service, as well as Ireland's highest paid female user whose new fortune cost her her relationship and her family.

Join us as we a peek under the covers of the controversial only fans site and find out what's life really like behind the closed doors of Irish creators of OnlyFans content.
Only Fans: Ireland's X-Rated, Monday at 9pm on Virgin Media One. #OnlyFans #IrelandsXRated pic.twitter.com/SDUAdGIF3d

An attempt was recently made to ban content containing explicit conduct from the site, but both creators and subscribers spoke out against the decision and it was overturned.