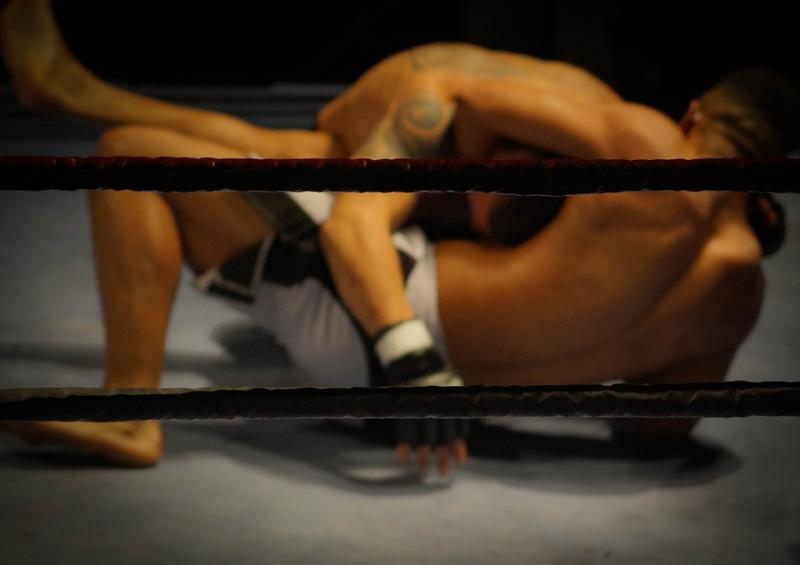 Headlining the event is a title fight between MMA legend and current Bellator middleweight champ Gegard Mousasi (45-6-2) and undefeated Brazilian jiu-jitsu ace Rafael Lovato Jr. (9-0), in what promises to be an unmissable night of MMA action.

“We are excited to enter into partnership with Bellator MMA to bring live coverage of the MMA European Fight Series event in London to fight fans in Ireland," says Virgin Media Television head of sport Kieran Holden.