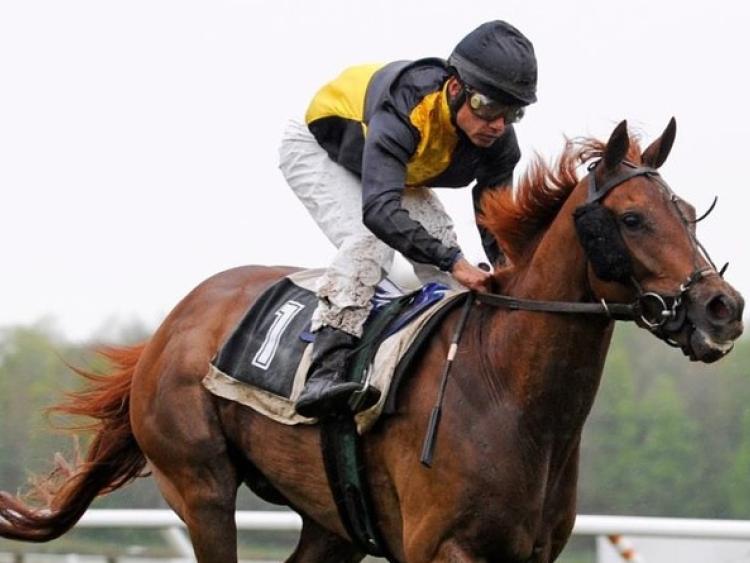 The last race each day will air on Virgin Media Two from 5.25pm to 6pm.

Live coverage from Royal Ascot as the 2019 festival gets underway. Day one features three Group One races including the St James's Palace Stakes.

The Prince of Wales' Stake takes centre-stage on day two. Some of the greats of the sport such as Bosra Sham, Dubai Millennium and Ouija Board have tasted glory in this race in previous years.

Thursday is Gold Cup day. This showpiece event has provided some of the meeting's greatest moments in the sport.

The final day of the Royal Ascot meeting features the Queen Alexandra Stakes, the longest race of the week and of the entire flat season. The sprinters take on Saturday's Diamond Jubilee Stakes over straight six furlongs.