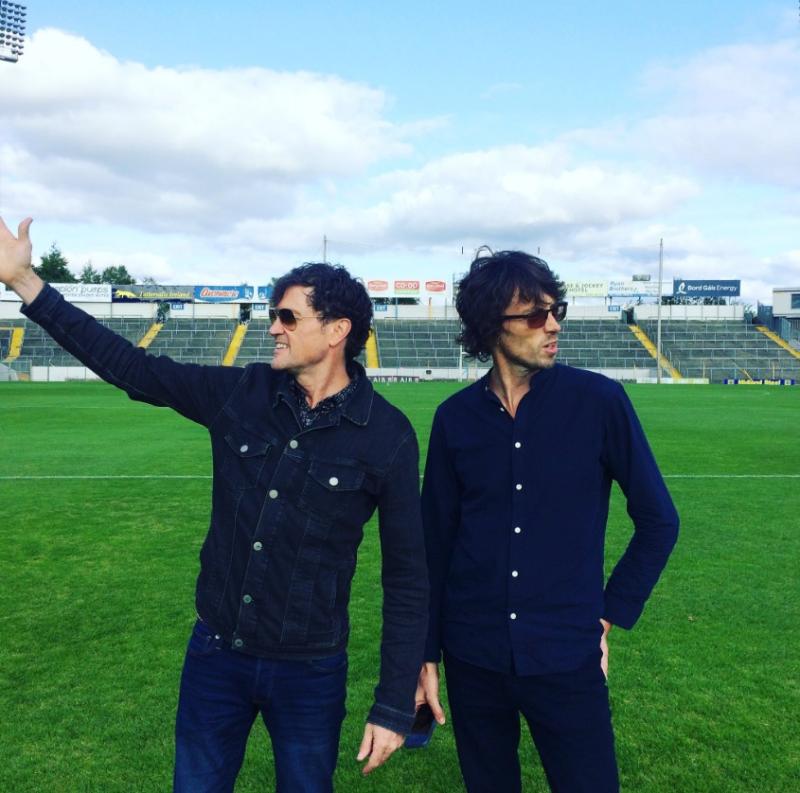 The Stunning will make a return to Semple Stadium this September

The line up for the rebranded Tipp Classical concert series has been unveiled with acts such as Transvision Vamp's Wendy James, Picturehouse, Therapy? and The Stunning set to return to the hallowed grounds of Semple Stadium alongside the Irish Chamber Orchestra once again this September.

“We’ve listened and we’re delighted to announce Tipp Classical, a new expanded two-day festival with a line-up that’s a mix of classic 90s and contemporary artists, curated with the ICO’s tributes to some of Ireland’s biggest names in music. This year fans can choose on the night to take a seat in the stand or enjoy the gig from the pitch without having to storm security! I know Jerry Fish was delighted to have been the ring leader of such anarchy last year, he’ll have to come up with some new plans for mischief for his tent the Tipp Big Top and leave out rebellion at the Main Stage this year," explained festival curator Tom Dunne.

Also adding to the growing line up will be Mundy, The Sultan's of Ping, The Fat Lady Sings, The Frank and Walters, Jerry Fish and Eleanor McEvoy.

Now rebranded as Tipp Classical, the festival's capacity has also been expanded to accommodate an extra 10,000 fans for 2019.

Last year some 20,000 music lovers took to the streets of Thurles for the revamped Feile festival bringing an estimated €9 million boost to the local economy.

Festival goers will also be able to sample the delights of the extended food village and prosecco tent. Also returning is the Tipp Classical Eco-Glampsite, with campers treated to some tribal luxury with cosy pre-pitched tents Tipis and Yurts.