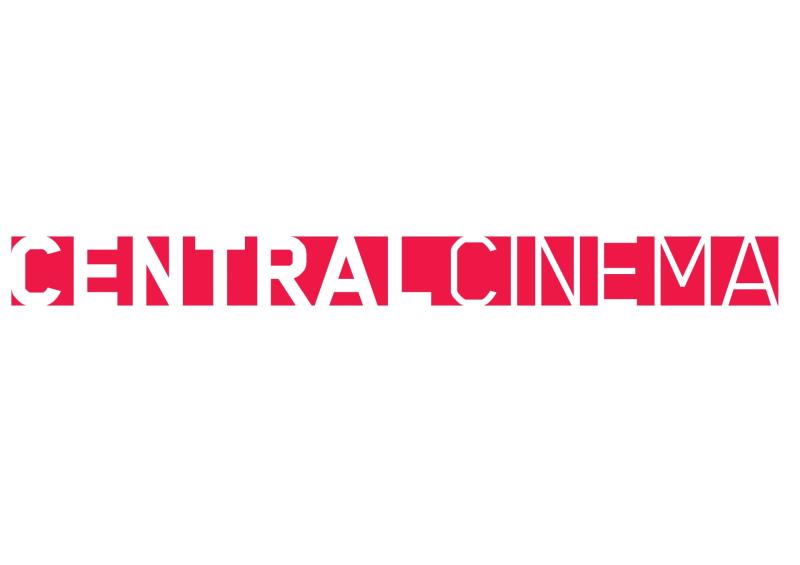 Taking place in Central Arts, its film club Central Cinema has put together a fun and eclectic mix of short animated films to both serve as a taster of its offering and to entertain Friday’s ‘Culture Vultures’ as they make their way through Waterford’s arts venues and institutions.

Starting at 8pm, the first hour will be a more accessible programme that can be enjoyed by all, including young adults and families. After 9pm things get weird.

Expect an eclectic mix of experimental animation covering a century of cinema from all corners of the world. Since September is also Central Cinema’s Japanese Cinema Month, there will several pieces of Japanese animation, including anime.

The evening’s offering runs from 8pm to 11pm. People should feel free to join the screenings at any stage of the night during their cultural peregrinations around town.

Culture Night at Central Arts in supported by Waterford City and County Council and Waterford Arts Service. For more information on Central Cinema, check out its Facebook page.