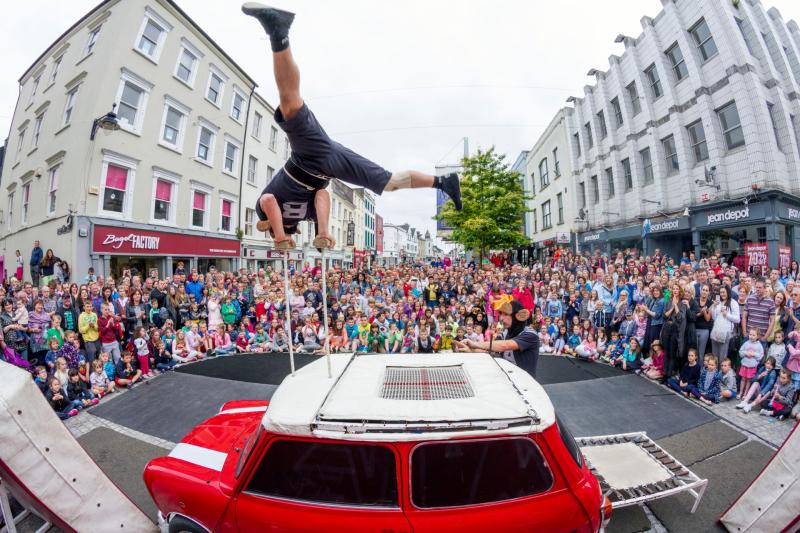 Unbelievably, the annual three-day extravaganza, which runs from August 3-5, offers over 250 free shows and music gigs.

Highlights will include a festival parade with dramatic floats and hundreds of performers weaving through the city’s medieval streets at night and a river-launched fireworks finale.

Streets, squares and quays of Waterford city will be home to excellent atmospheric spaces for artists and audiences. Shows will run daily from noon until dusk. Contemporary circus, street dance, comedy and food are all on the events list this August bank holiday weekend.

There will be four world premieres by Irish artists and 11 international Irish premieres. The Netherlands, United Kingdom, Belgium, Sweden, Slovenia, Canada and Spain will all be represented at Spraoi.

Titled ‘Bugs’,  the Spraoi parade will celebrate creepy-crawly creatures.The parade is a unique theatrical summer event in Ireland, taking place this year from 9:30pm on Sunday, August 5. The production will feature 223 costumed performers, floats, sound, light, effects and an original music score. The performers are from all walks of life and the production is expected to attract an estimated 30,000 people.

Is this the perfect 'escape to the country' home? Ideal rural retreat for less than €100k

Portlaoise Prison is home to Ireland's most dangerous criminals 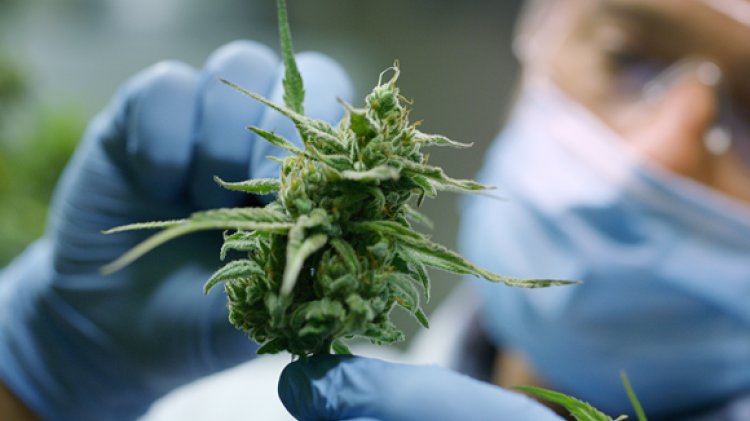 Calls for homeless charity to be dissolved amid sexual assault allegations

Tend to the garden of your life.

COLUMN: 'Find time for something that you are passionate about...even for five minutes'