Dr Eddie Murphy column: When the body image you see in the mirror really hurts 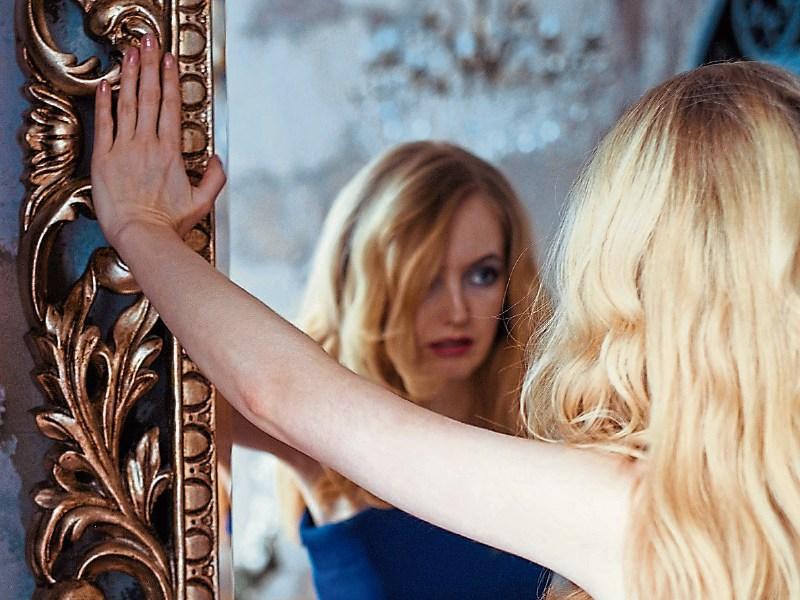 There is a difference between momentary dissatisfaction with your appearance, which we all have from time to time, and a body image problem.

It is ok from time to time for most people to feel somewhat dissatisfied with particular aspects of their appearance. Perhaps they think that their thighs are too big, their skin is too blotchy, or that they are not tall enough.

Nevertheless, there is a difference between momentary dissatisfaction with your appearance, which we all have from time to time, and a body image problem.

Body image refers to a representation that you have yourself of your physical appearance. All of us have a view of how we look and may evaluate this in a positive, negative, or even neutral way.

However, individuals with a body image problem will have a particularly negative and, oftentimes, biased view of one or more aspects of their appearance.

This negative view can lead to a preoccupation with the area in question, and to high levels of worry and distress.

Many people can have a poor body image, seeing their general physical appearance in a negative light (eg, thinking “I hate my body”).

However, the term Body Dysmorphia, or BD, is used to describe a particular, more specific, type of body image problem. BD is marked by an intense preoccupation with a perceived flaw in one’s physical appearance.

While the preoccupation may be with any body part, and can change over time, the most common areas that people with BDD report as being problematic include:

Body Dysmorphia (BD) is thought to affect approximately 1-2% of the population, and affects men and women equally.

It often arises during adolescence, however most people who are diagnosed with this problem do not receive a diagnosis until 10 to 15 years after their symptoms begin.

It is thought that this may be due to the secrecy and shame often associated with the problem, which prevents people from seeking help.

I remember a man, I will call him Pat, who was preoccupied with his nose shape. Despite having reconstructive surgery twice, he still has massive distress, anxiety and depression associated with his perception of his nose.

If a hundred people looked at his nose before or after surgery, they would saw it was fine.

The problem was Pat’s perception of his nose. To him it was ugly, too big, and wrong shape. He avoided friendships, rejected potentially great relationships, and become more socially isolated.

At the heart of negative body image lies certain unhelpful appearance-related assumptions, often comprised of inaccurate or inflexible “if… then” statements.

Remember, that it is often due to your past experiences that you develop these assumptions.

For example, imagine that you had experienced a period of bullying and teasing at school due to having acne. This experience could lead you to develop an assumption such as “If people see the real me, they will be repulsed”. This assumption, based on your prior experience, could continue to affect you in to adulthood, even long after the bullying has stopped.

Common unhelpful appearance assumptions linked to BD may include: “If people see the real me, then they will be repulsed.” “If I blend in, then others will accept me.” “If I can see the problem, then everyone else must be noticing it too.” “If I don’t change my appearance, then I will never be happy.” “If I don’t look perfect, then I look awful.” “If I stand out, then I will be ridiculed.” “If I am ugly, then I have no value.” “If I look attractive, then I will be successful in life.”

Ask yourself “Where might this assumption have come from? Why is it still here?”

Assumptions have often developed out of our past experiences, and are a way of trying to make sense of the world.

It is therefore quite possible that the assumptions made sense at the time you developed them.

Ask yourself, “What advantages are there to living by this assumption? What benefits do I obtain? What do these assumptions protect me from now?”

Ask yourself “What impact does this assumption have on my life?”

Ask yourself “In what ways is this assumption unreasonable, unrealistic or unhelpful?”

Inflexible assumptions hold you back. Its time to get flexible.

Now, think carefully about what might be a more balanced and flexible assumption.

If you heard a person saying out loud your assumption, what would you say to them? Would you agree, or would you try to help them out?

Chances are, you would try to soften the language they were using, and encourage them to think about their assumption in a different and less distressing way. Be more self-compassionate. Balanced assumptions are more sophisticated and less black-and-white – you are making them realistic, flexible and adaptable.

With this in mind, you move to self -acceptance.

Dr Eddie Murphy runs a psychological and counselling service. If you are organising a speaker or training for school, community, voluntary, sporting or work groups, call Dr Eddie on 087 1302899 or go to www.facebook.com/ dr.eddie.murphy.psychologist