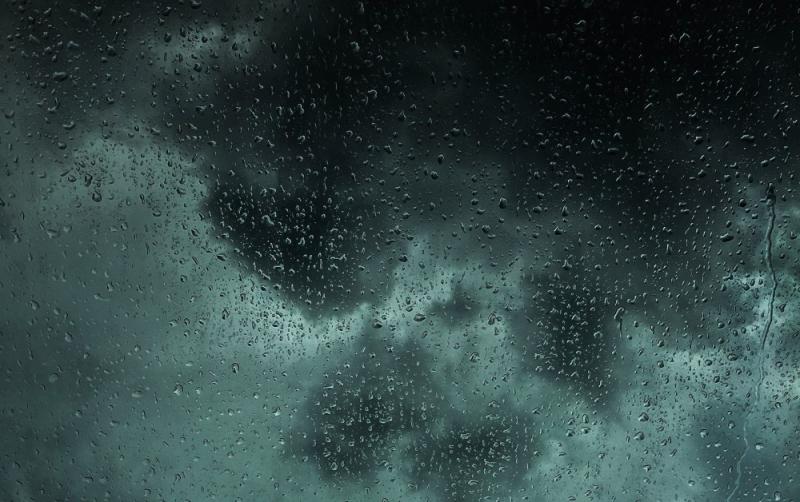 A status orange thunderstorm warning remains in place for parts of Munster today due to the sporadic nature of development, not all areas will be affected.

Changeable weather expected for the rest of this week with occasional showers or longer spells of rain.

Scattered showers with the possibility of thunderstorms will continue to affect areas, with the chance of becoming intense through the afternoon with the continued risk of flooding. Highest temperatures of between 18 and 23 degrees, with light to moderate northerly winds.

Showers will gradually die out tonight to leave a mostly dry night with clear spells. Lowest temperatures of 10 to 14 degrees, remaining warmest near the coast, with moderate northerly breezes.

Heavy downpours of rain and hail.

Cooler and quite cloudy with scattered light showers. Highest temperatures of 15 to 17 degrees, breezy at times with moderate to fresh northerly breezes.

Showers will die out early in the night, leaving a dry night with a mix of cloud and clear spells. Lowest temperatures of 8 to 12 degrees in light to moderate northerly breezes.

A largely dry day with a mix of cloud and sunny spells in the morning and more widespread hazy sunshine developing in the afternoon. Highest temperatures of 16 to 19 degrees, warmest along the south coast in mostly light northwesterly breezes.

Clear spells early in the night for eastern parts, however rain will move in from the west overnight. Lowest temperatures of 9 to 13 degrees, mildest in the west, as light westerly breezes back southerly through the night.

A band of rain, which may turn heavy at times, will cross the country through the day. It will be followed by scattered showers through the evening, clearing to more widespread sunny spells in the west. Highest temperatures of 16 to 19 degrees with moderate southerly breezes veering westerly through the afternoon.

Clear spells becoming scattered showers later in the night. Mild with temperatures generally not falling below 10 to 13 degrees, with light to moderate westerly winds.

Scattered showers gradually lessen through the day, as a band of rain looks to approach western coasts later in the day. Highest temperatures of 15 to 18 degrees, with moderate southwesterly breezes turning fresh to strong on coasts.