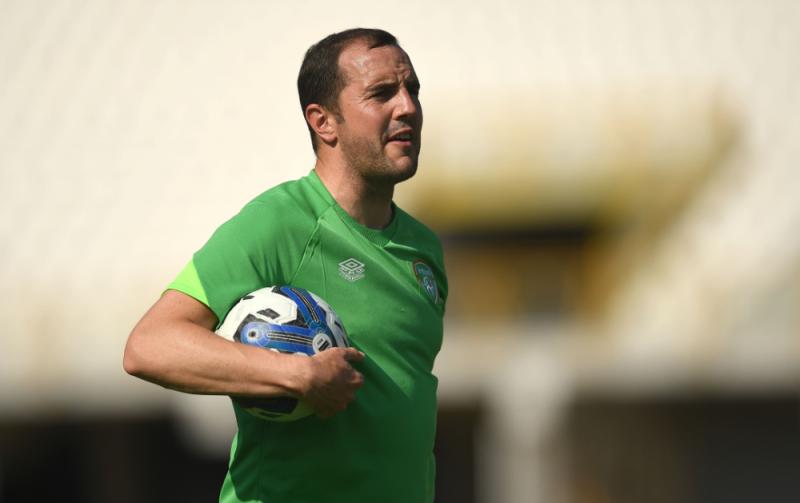 The former Republic of Ireland defender, who most recently had coaching roles with the Irish under-21 team and Reading, will work alongside ex-Shamrock Rovers and Northern Ireland boss Michael O'Neill for the forthcoming English Championship campaign. 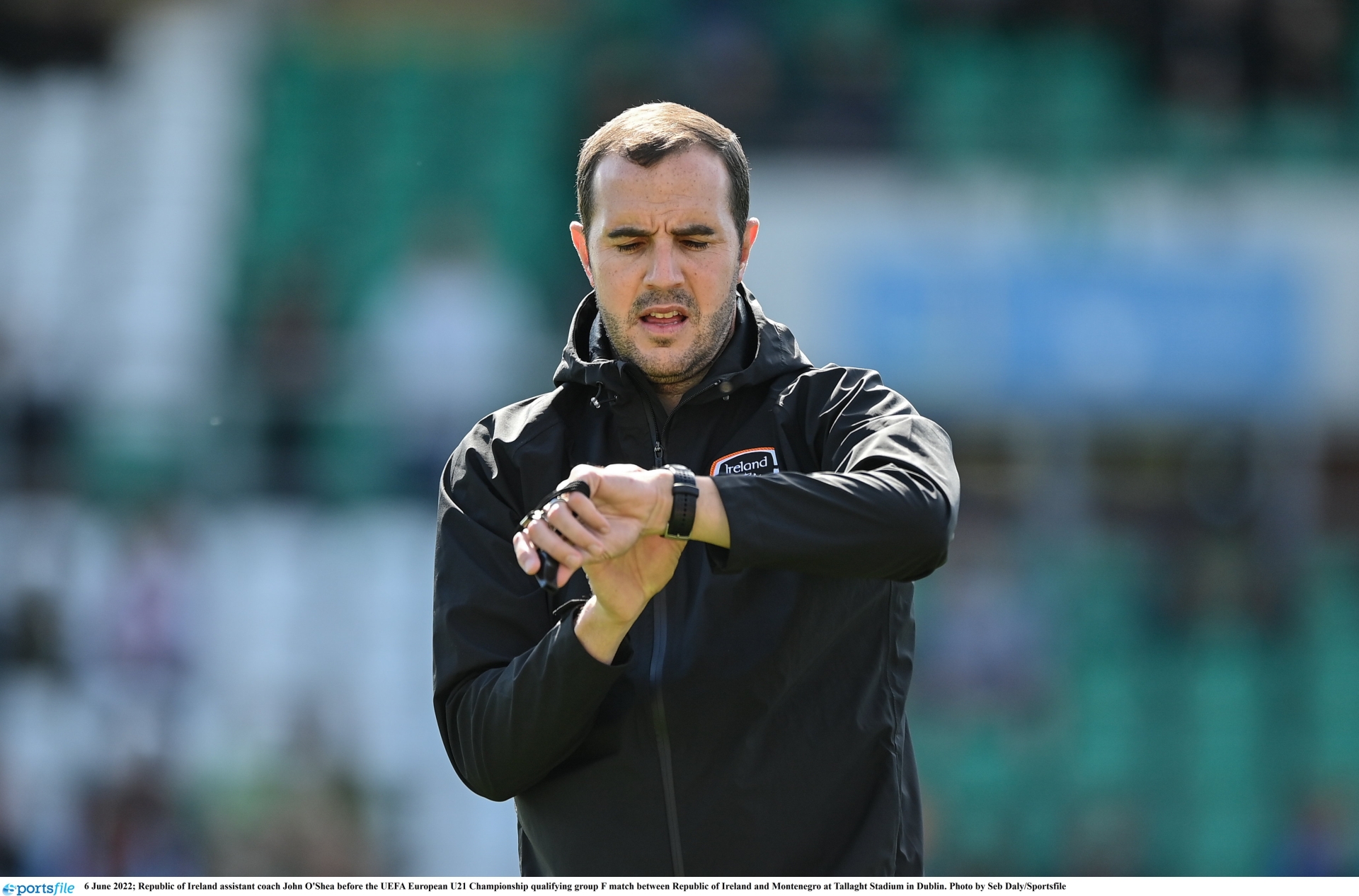 O'Shea told Stoke City's YouTube channel: "I was delighted when the opportunity came about to join a fantastic club like Stoke.

"It is a really exciting group, a good mixture of young and experienced players, so looking forward to the start of the season now.

"It is brilliant to be back at first-team level again, that's where I want to be so I am really looking forward to it.

"It is great coming into a scenario like this at Stoke and working with really good people. The football knowledge you gain from them along the way is hugely important and hopefully I can add some of my knowledge to that as well."

The full interview can be viewed HERE