Update: Decision on Dublin City Marathon is put back to next month 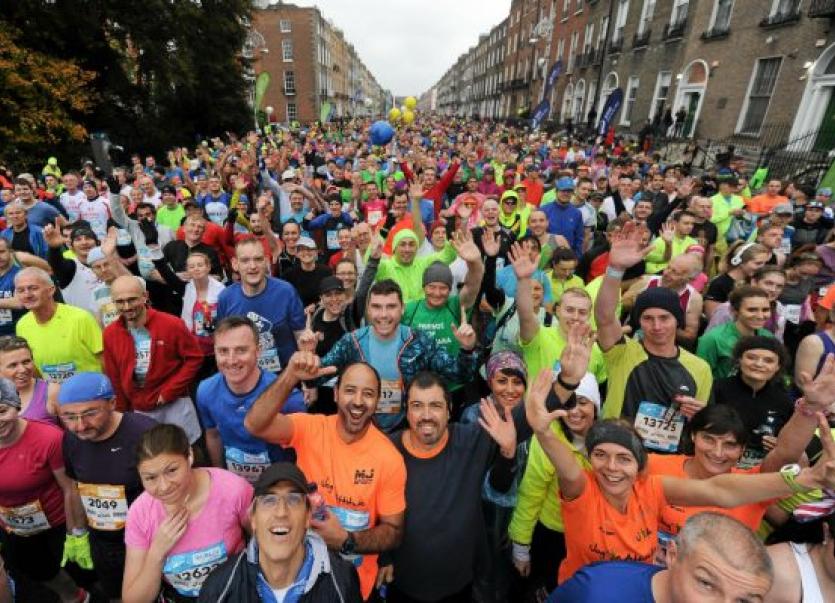 Thousands of runners are still hoping to take part in this year’s KBC Dublin Marathon - but a decision will not be taken until next month.

Initially, it was planned to make an announcement today about the event which takes place in October.

However, due to the ongoing Covid pandemic, there is still uncertainty.

This morning the organisers issued the following statement: “We had planned to be able to make the official announcement today on whether the event could go ahead. However, we are still in the process of engaging the relevant stakeholders.

“We therefore now are pushing the date of when you will receive official confirmation of whether the real race can go ahead on Sunday 24th of October, from Friday 25th of June to no later than Thursday 15th of July.

“Our priority is to bring the Marathon back to the streets of Dublin safely for all involved and we would ask for runners' patience and support at this time while we endeavour to make this a possibility.”

In recent years several hundred people from Donegal have taken part and the event has grown considerably with more than 20,000 entries for the last year in which it was held, 2019.

Indeed, there were 499 people with Donegal addresses who took part in the 2019 event. If you add in people from Donegal living elsewhere, this put the number of Donegal participants at well over 500.