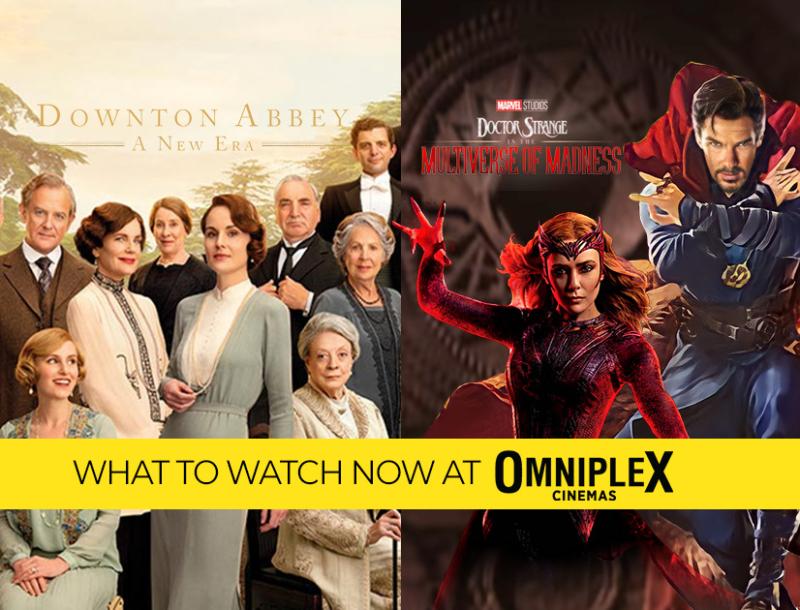 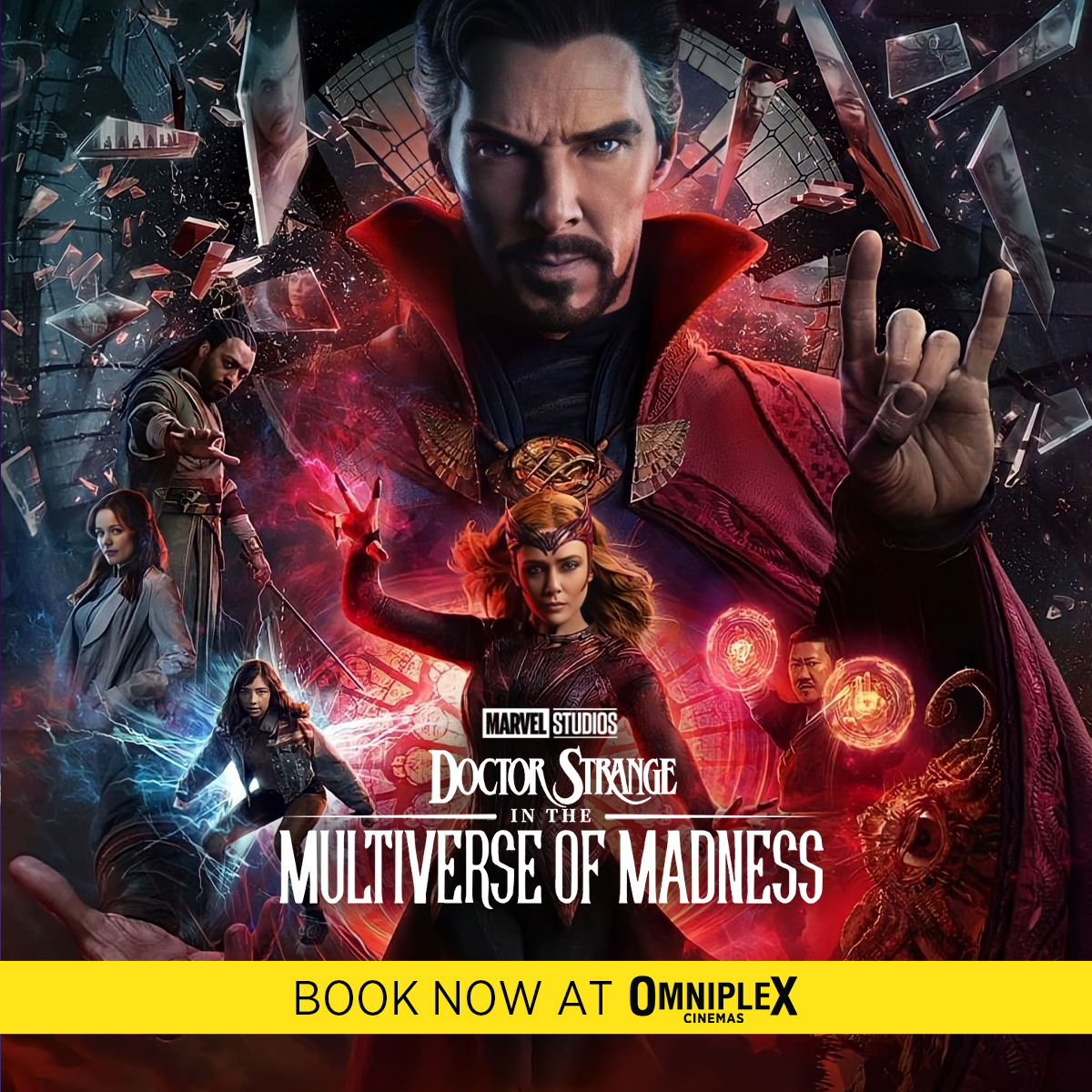 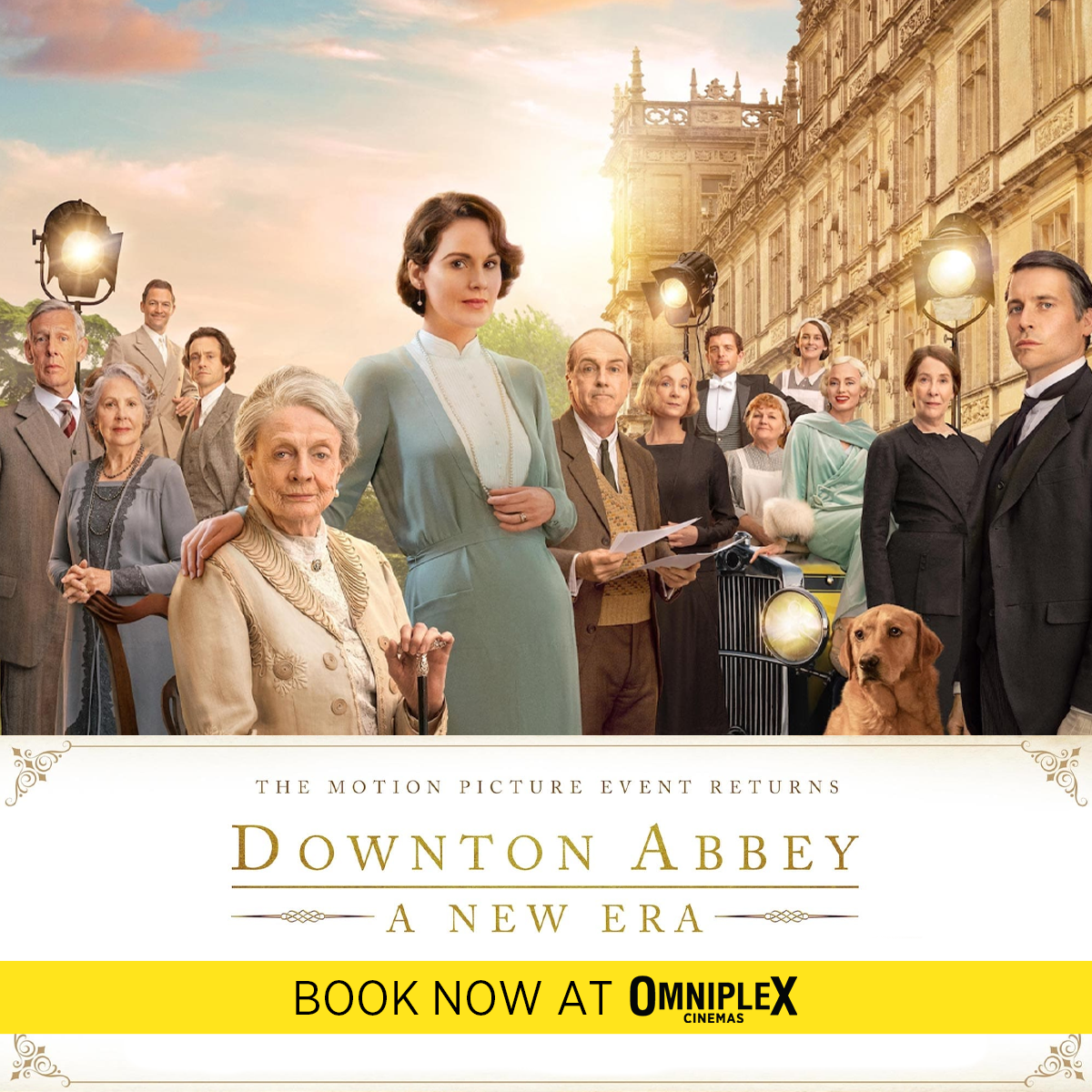 Doctor Strange in the Multiverse of Madness (12a)

Release Date: Thurs 5 May
Starring: Benedict Cumberbatch, Elizabeth Olsen & Chiwetel Ejiofor
Director: Sam Raimi
Genre: Adventure Fantasy
Dr. Stephen Strange casts a forbidden spell that opens the doorway to the multiverse, including alternate versions of himself, whose threat to humanity is too great for the combined forces of Strange, Wong, and Wanda Maximoff.

Five months after we last saw Dr Stephen Strange (Benedict Cumberbatch) casting an ill-advised spell in Spider-Man: No Way Home, causing fissures in the multiverse and bringing together some of the web-slinger’s most fearsome adversaries, the sorcerer is back for an action-packed sequel to his 2016 origin story.

The visuals of the film are overwhelmingly over the top – it seems like every shot is laden with some kind of special effect, making for a slightly nauseous ride through the multiverse. Strange himself doesn’t bring a lot of charisma to proceedings – but this is more than made up for with the big personalities of his quixotic mentor Wong (Benedict Wong), teenager America Chavez (Xochitl Gomez) and Wanda Maximoff aka Scarlet Witch (Elizabeth Olsen) – who has a particularly standout performance.

It won’t go down as the most ground-breaking Marvel film out there – the studio seems to have settled quite comfortably into exploring the multiverse narrative – but the framework does bring with it plenty of opportunities. Fans of the franchise will be thrilled to see old favourites returning – as well as some new faces appearing for the first time as popular characters.

The action races on at a blistering pace, the fight sequences are impressive and the ending will leave your head spinning.

In one of the moments of comforting familiarity that screenwriter Julian Fellowes neatly embroiders throughout the warming cinematic hug of Downton Abbey: A New Era, Dame Maggie Smith holds court as the imperious Dowager Violet Grantham and pontificates that a fruitful life demands “getting past the unexpected and learning from it”.

Fellowes has written almost every pithy epithet inside the titular estate’s panelled walls over the past 12 years, but he does not heed his mistress’s words – or rather, his own – and chooses instead to deliver exactly what is expected of this handsomely crafted sequel.

His script has unshakeable faith in the holy trinity of the soap opera bible (births, deaths and marriages), Smith is given the lioness’s share of withering one-liners, drones capture more sweeping aerial photography of Highclere Castle bathed in amber sunlight, and almost every character – upstairs and down – justifies their presence on screen with skilfully interwoven albeit slender subplots. 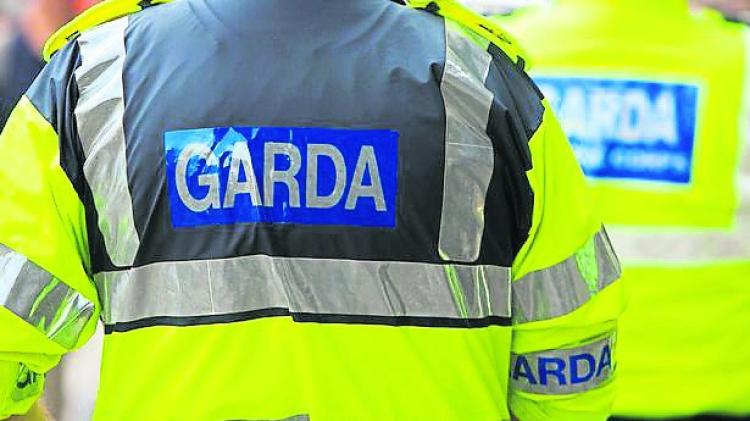