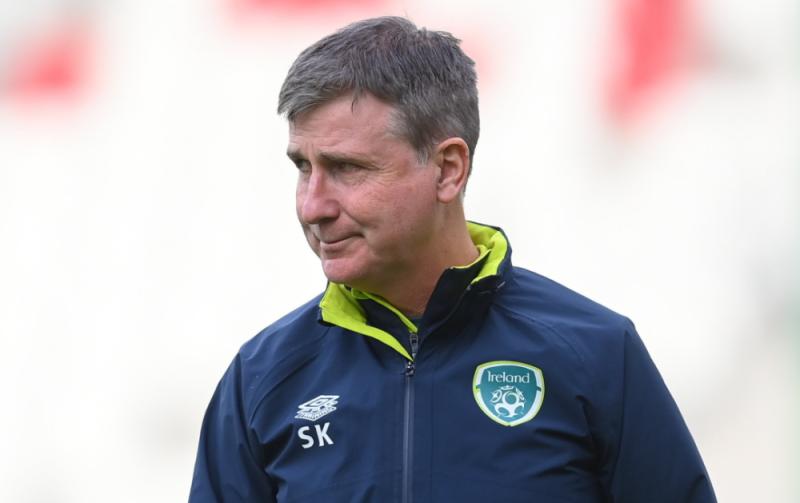 Stephen Kenny has confirmed his Republic of Ireland squad for the forthcoming UEFA Nations League fixtures against Scotland (September 24) and Armenia (September 27).

Preston North End player Robbie Brady returns to the international fold for the first time since March 2021 after putting in some impressive performances for the Championship outfit.

Irish players enjoy an impressive night in the English Championship

Meanwhile, Callum O'Dowda has been recalled to the Irish squad following his return to first-team action with Cardiff City.

The squad in full is below: