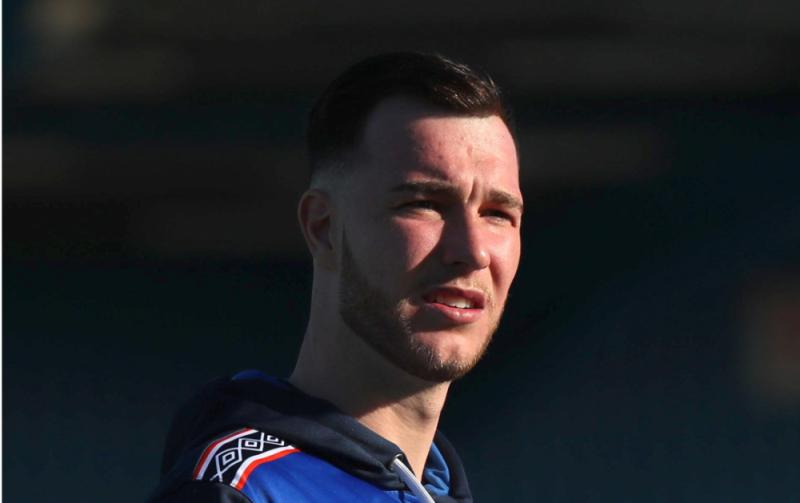 Britton, who joined City from the Blues in June, came off the bench on Monday night when the two teams faced each other in the First Division at Turner's Cross.

The 21-year-old forward was on loan at Waterford for the first half of this year's League of Ireland campaign and the club emphasised that they "condemn online abuse in all its forms."