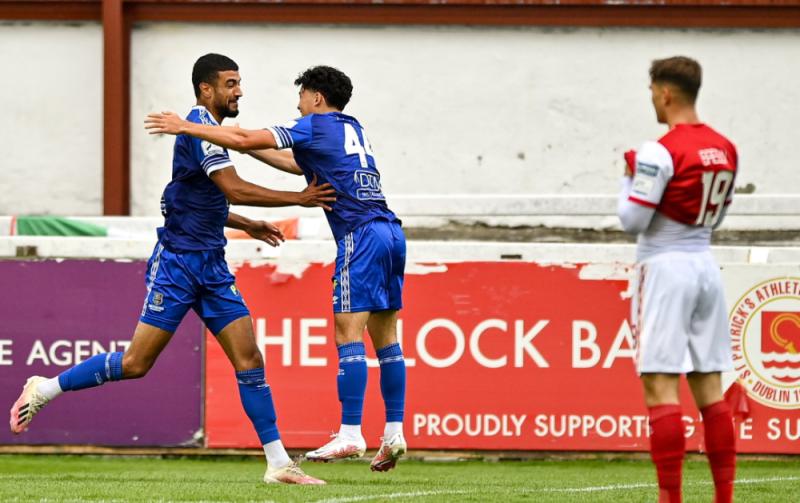 Waterford FC pulled off a stunning result in the first round of the FAI Cup on Sunday as they knocked out reigning champions St. Patrick's Athletic at Richmond Park. PIC: Sportsfile

Waterford FC pulled off a stunning result in the first round of the FAI Cup on Sunday as they knocked out reigning champions St. Patrick's Athletic at Richmond Park.

Danny Searle's side, who won the contest 3-2, took an early lead thanks to Wassim Aouachria before St Pat's drew level through a Ronan Coughlan penalty shortly after. Tim Clancy's outfit went a goal in front halfway through the half but Aouachria got his second of the game to bring Waterford level 12 minutes before the break. 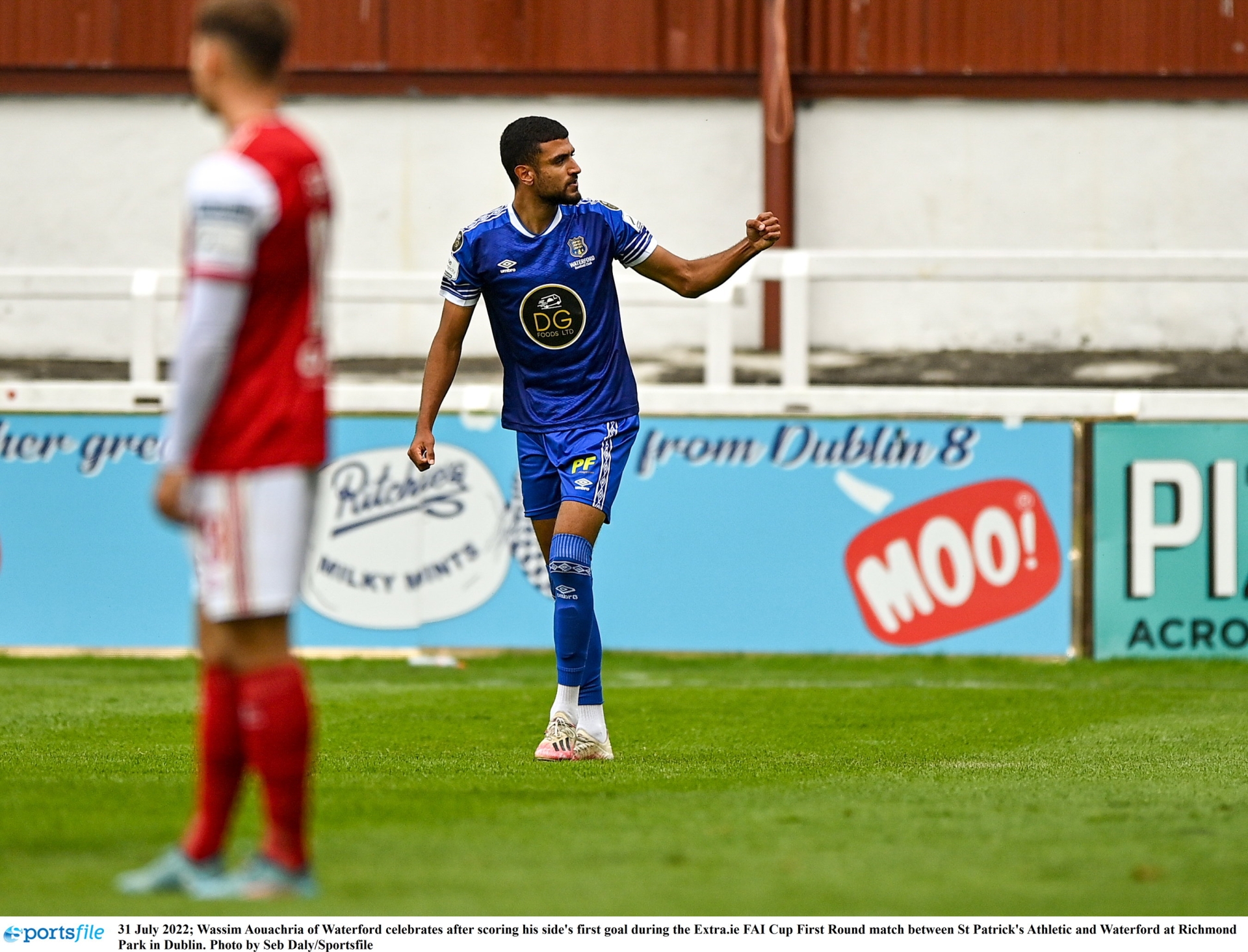 The winner came just before the interval when Junior Quitirna finished superbly into the top corner to put the Blues into a shock lead in Dublin.

Junior Quitirna’s goal which gives the Blues the lead at the break after a pulsating first half in Inchicore.#SPAvWFCpic.twitter.com/1qfOjjjTfi

It was a battling second half performance from the away side to keep their lead intact and put their name in Tuesday's FAI Cup second round draw. 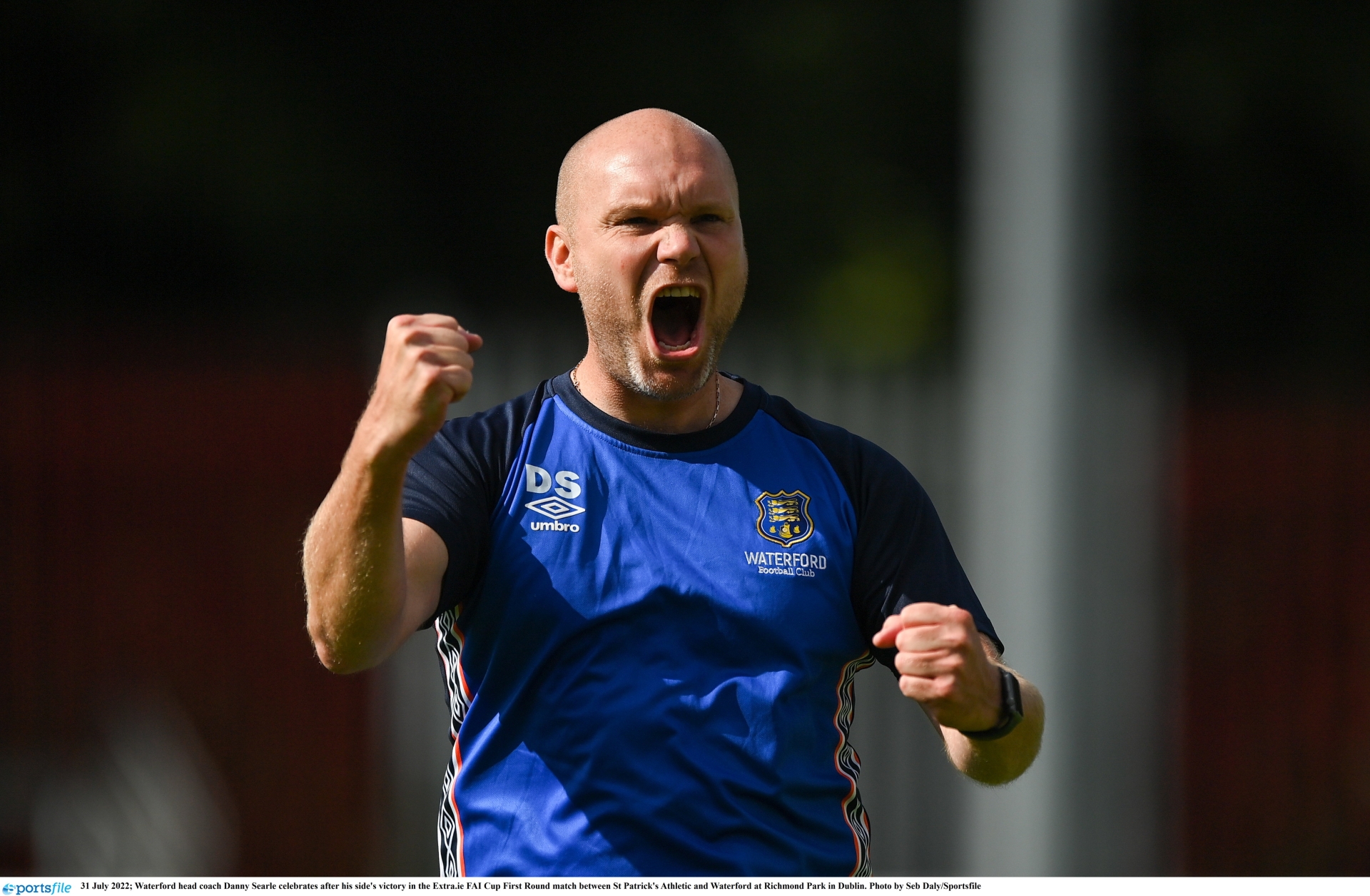