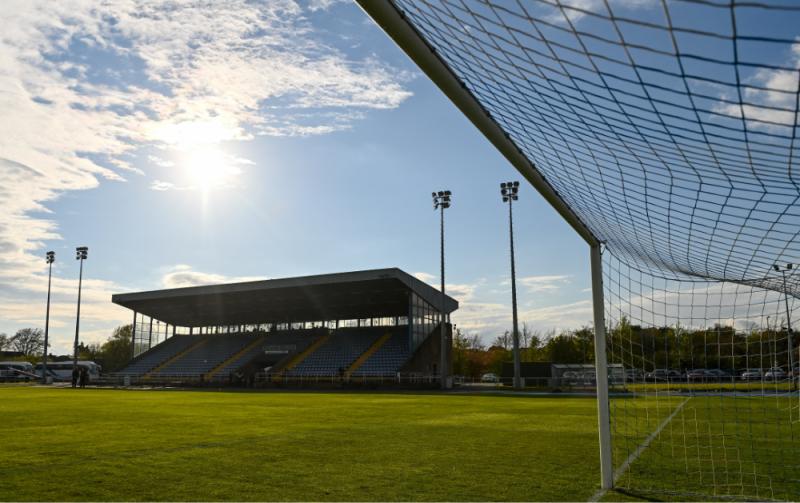 ✍️ Waterford FC is pleased to announce the signing of Remi Thompson for the remainder of the 2022 SSE Airtricity First Division season.

The 20-year-old attacking midfielder learned his trade with Fulham FC before moving to Manchester United. pic.twitter.com/UjjuVJxrkF

20-year-old Thompson, who was most recently playing for Merstham in the Isthmian League Division One South, is an English attacking midfielder.

Thompson said: "I'm really happy to be here. I've been down to a couple of matches recently and you can see it's a great club to be around. The fans, the stadium, and all the people working behind the scenes make it a good place to come and play football.”

The Blues take on Longford Town at the RSC this Friday in their next League of Ireland First Division fixture.