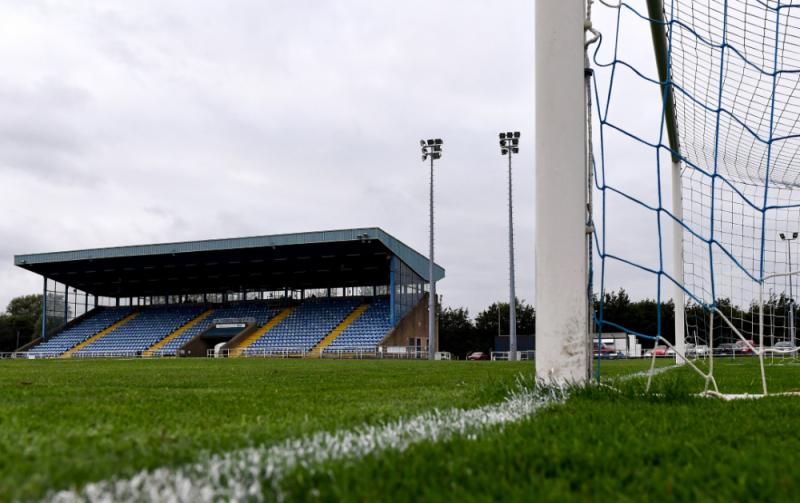 Aouachria, who represented Algeria at underage level, played for Olympic Marseille's academy before he joined the Addicks in 2019.

The 22-year-old went on to have loan spells at Aldershot, Braintree, and Hampton & Richmond Borough in the English National League before it was announced that he signed for Danny Searle's Blues earlier this week.

Waterford FC is delighted to announce the signing of Wassim Aouachria.

Previously with Charlton Athletic, striker Aouachria joins an in-form Blues side ahead of the second half of the season.

Speaking to Waterford's club website, Aouachria said: “I’m really, really pleased and excited to sign. The first few days with the team have been really good integrating with the boys and they have been brilliant. I know a couple of the players, Junior [Quitirna] and Yassine [En-Neyah], and both have helped me a lot since I’ve been here.

“It’s a very talented group of players who want to work hard and improve and we’ll be really pushing to go up at the end of the season; I’m delighted to join and hopefully add something to the team.