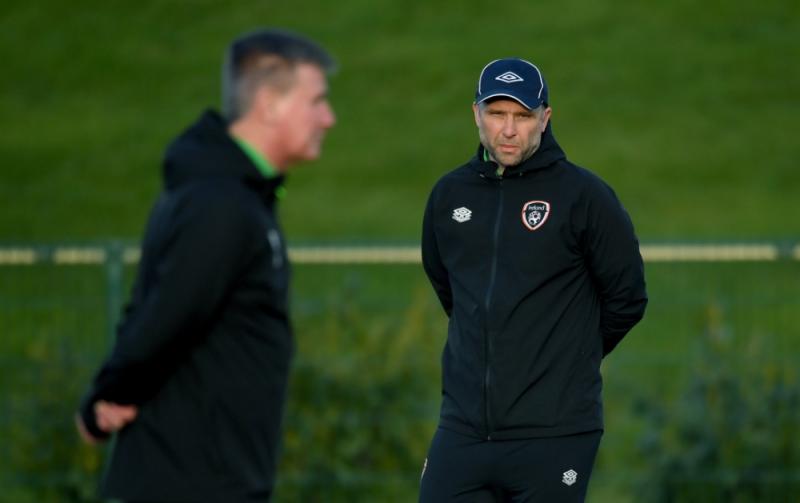 Republic of Ireland manager Stephen Kenny is on the search for a new assistant manager after John Eustace was named the new boss of EFL Championship side Birmingham City. PIC: Sportsfile

Republic of Ireland manager Stephen Kenny is on the search for a new assistant manager after John Eustace was named the new boss of EFL Championship side Birmingham City.

We are delighted to announce John Eustace as our new Head Coach.

Eustace, who was brought into the Irish setup by Kenny in March after Anthony Barry joined Belgium's coaching staff, replaces Lee Bowyer at St. Andrew's after Birmingham finished in 20th position in the Championship last season. 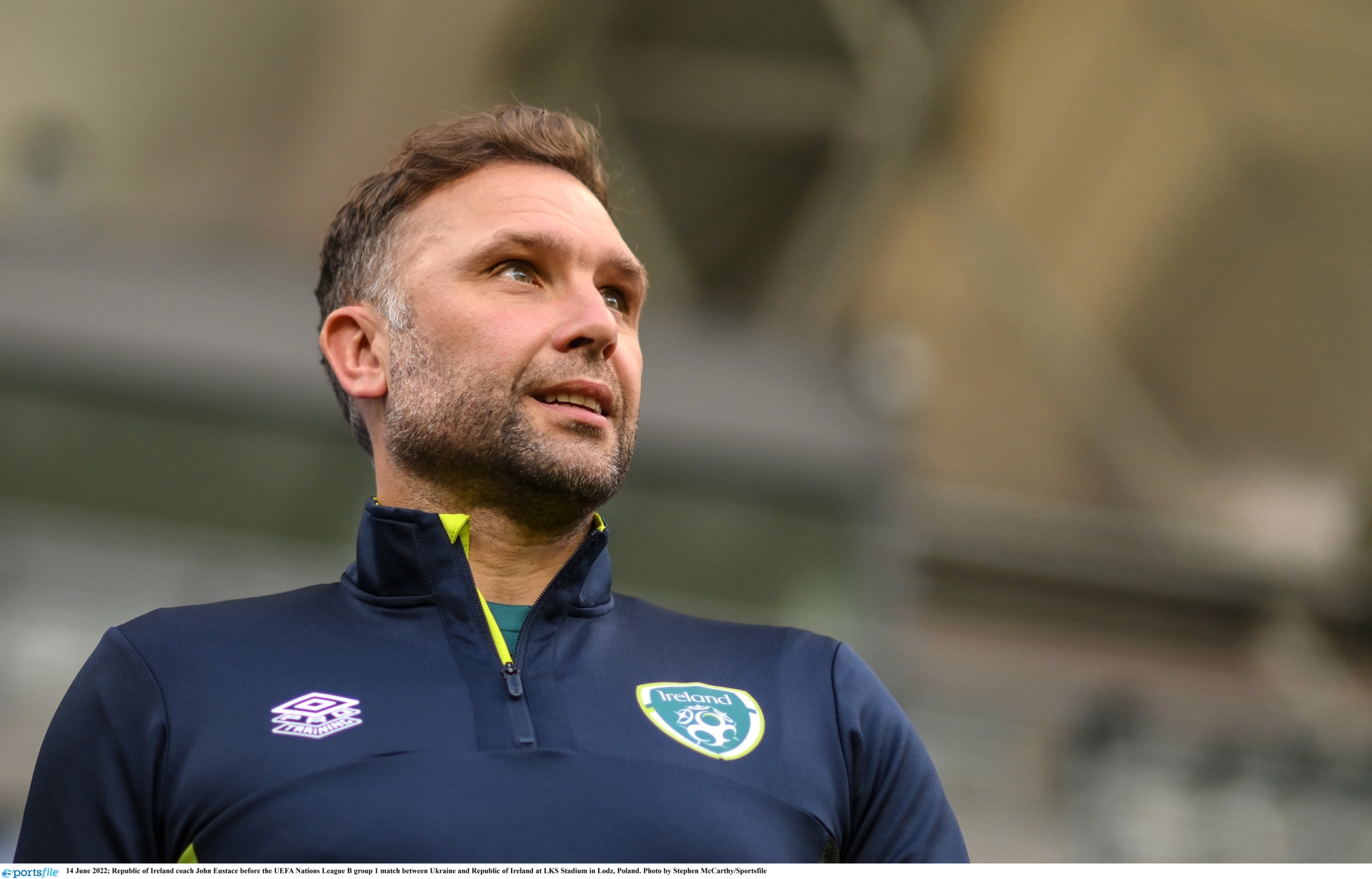 The former QPR assistant manager told Birmingham City's club website: "I am very proud to be here. Obviously, I am a Birmingham lad and I know the potential of the Club and how important it is to the fans.

“We have underachieved in the past few seasons and a club of this size, with the support that this club has, we need to be aiming higher.

"I can't wait to get going, meet the staff and get my ideas across to the players out on the pitches as soon as we can.

"The big picture is to get us as competitive as we can, to build a team that the fans are proud of, to play exciting football and win as many games as we can.

“The first thing we have to do is get this squad competitive and ready for that first game of the season against Luton.”