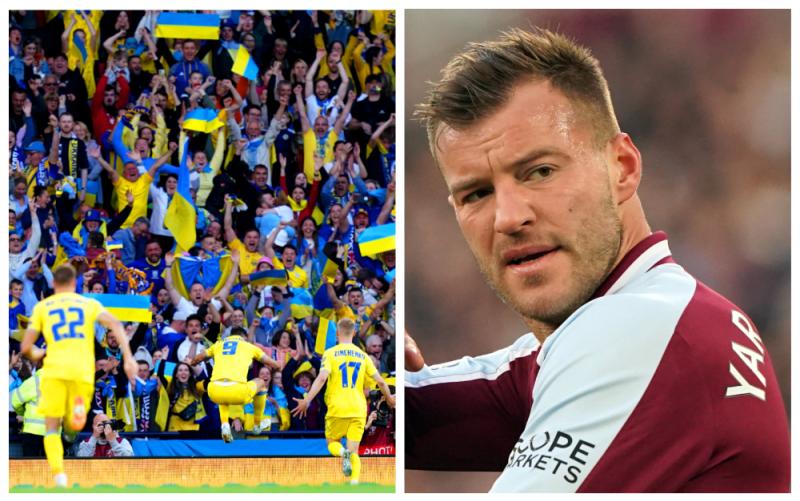 The Republic of Ireland will look to bounce back from Saturday's away defeat to Armenia when they welcome Ukraine to the Aviva Stadium on Wednesday. This will be the first meeting between the two countries in a senior international football match.

Here we will have a look at Wednesday's opposition:

Ukraine, who are ranked 27th in the world, go into the fixture on the back of a 1-0 defeat to Wales in the World Cup playoff final last weekend. Oleksandr Petrakov's side won't be at the World Cup in Qatar this year but they will try their utmost to have a solid UEFA Nations League campaign for the Ukrainian people who are suffering from Russia's invasion of their country. 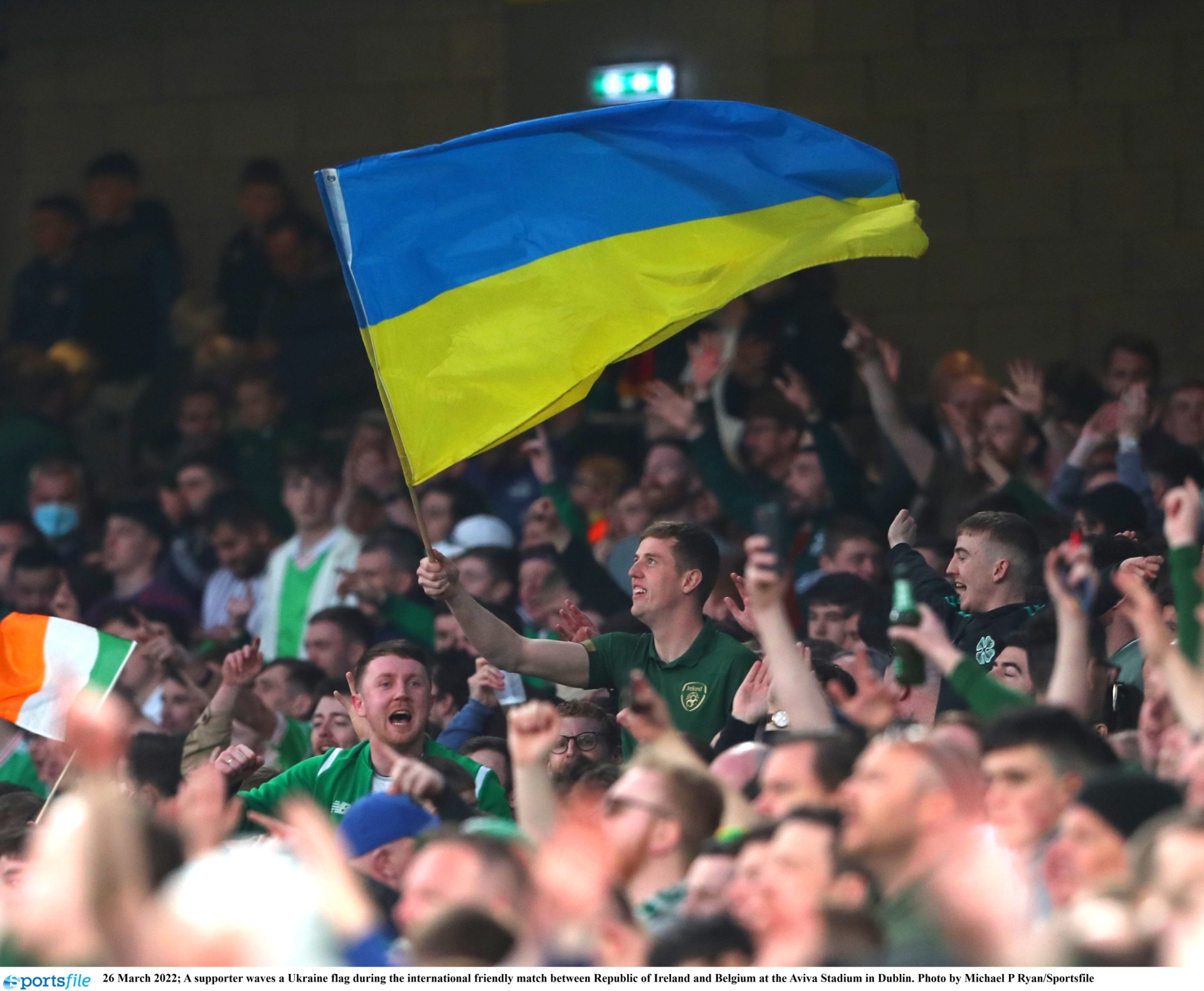 Ukraine's squad includes a number of players that play in the top European divisions, including the Premier League. Manchester City's Oleksandr Zinchenko, West Ham's Andriy Yarmolenko and Everton's Vitaliy Mykolenko are a few of the familiar names in an impressive Ukrainian lineup. Atalanta's Ruslan Malinovskyi, Dynamo Kyiv's Viktor Tsygankov and Benfica's Roman Yaremchuk are also key players to keep an eye on at the Aviva Stadium on Wednesday night.

Ukraine had their best European Championship finish at their last major appearance in 2020. Andriy Shevchenko was the man in charge of the national team that defeated Sweden and North Macedonia before they lost to England in the quarter-final.