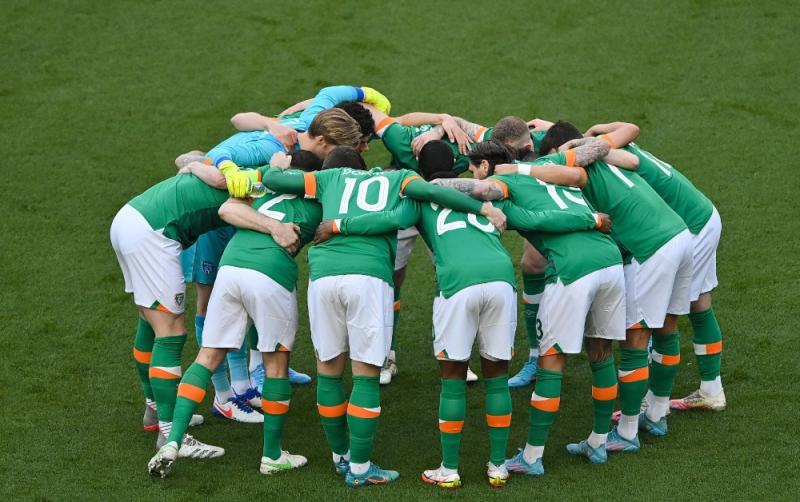 Blackpool winger CJ Hamilton said that he is 'buzzing' to be called up to his first Republic of Ireland squad ahead of June's Nations League fixtures.

Blackpool winger CJ Hamilton said that he is 'buzzing' to be called up to his first Republic of Ireland squad ahead of June's Nations League fixtures.

Hamilton, who grew up in Clonea, County Waterford, has impressed for EFL Championship outfit Blackpool and Irish boss Stephen Kenny revealed that the 27-year-old declared for Ireland in March.

Upon announcing his squad for June's fixtures earlier this week, Kenny said: “He (CJ Hamilton) was someone that I had little information on, to be honest.” “He lived his first 14 years in Waterford and played in the Kennedy Cup for Waterford, but then he went to England.

“CJ came through the road less travelled, coming through the Conference in England for a couple of years and up through League Two and League One and into the Championship. [It is] a very interesting journey."

He added: “Obviously he’s a very, very quick left winger with a lot of pace.

“He plays on the right as well, he can play on either wing for Blackpool, and he has a very good attitude and he’s made a good contribution.”

Hamilton expressed his delight in getting the international call-up when speaking to Blackpool FC's club website:

“I was first contacted in March to ask if I would be interested in declaring myself for the Republic of Ireland and I was buzzing to get the call,” Hamilton said.

“Everything has now been sorted and I’m looking forward to focusing on my football.

“It’s a dream to try and represent your country, so I’m delighted to get the call-up. Hopefully I can now go on to win my first cap. We have some big games coming up and would love to go far in the Nations League.”