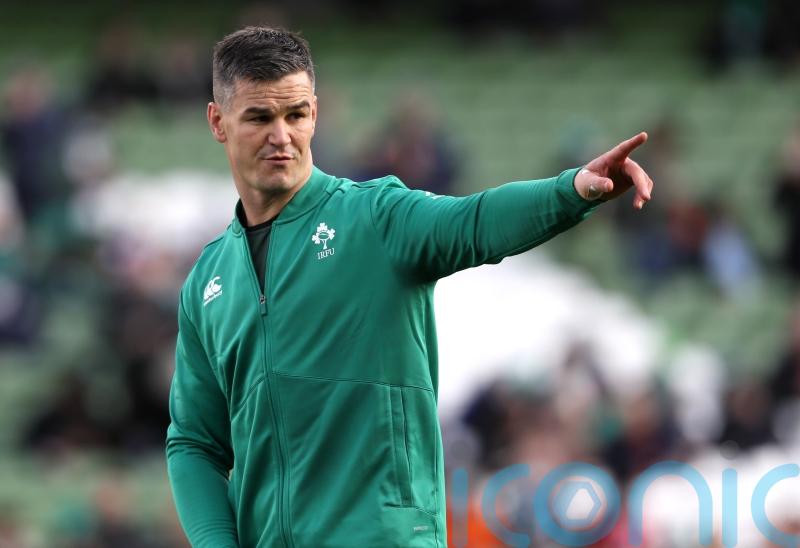 Captain Johnny Sexton says Ireland must keep evolving in order to avoid repeating the mistake of peaking too soon for a World Cup.

The Irish travelled to the 2019 tournament in Japan with high expectations following a Six Nations Grand Slam and a statement victory over New Zealand the previous year but suffered a familiar quarter-final exit.

With the 2023 World Cup on the horizon, Andy Farrell’s in-form side are poised to test their current credentials during a three-match series against the All Blacks. 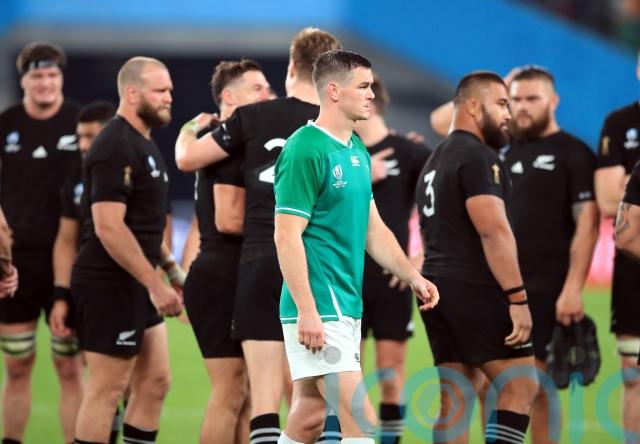 Fly-half Sexton, who will retire after next year’s competition in France, is striving to maintain the upward trajectory having helped silence the doubters during an unconvincing start to Farrell’s reign as head coach.

“We were written off left, right and centre and we’ve come back and we’ve showed some great stuff,” he told Sky Sports ahead of Saturday’s first Test in Auckland.

“We’ve had some great results to go with it because we were always saying, ‘it’s coming, it’s coming’ and I think people were looking at us going, ‘is it really?’.

“And now we’ve got to keep it going.

“We’ve got to keep improving because that’s the mistake we made in the last cycle for the World Cup; we probably peaked in 2018 and we didn’t continue to evolve and that’s what we’re keen to not let happen.”

Ireland have won 12 of their last 13 Tests, including defeating New Zealand 29-20 in Dublin last autumn to partially avenge World Cup elimination at their hands in Tokyo.

Sexton, who turns 37 in less than a fortnight, will lead his country at Eden Park this weekend, with further meetings with Ian Foster’s All Blacks to come in Dunedin and Wellington. 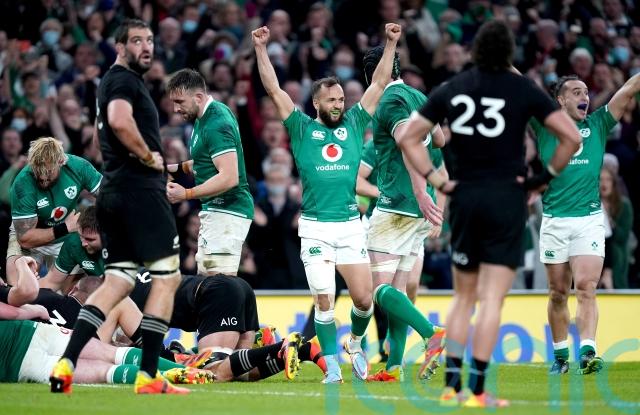 He believes the tour is the ideal opportunity to increase squad depth, with five uncapped players among the initial 40-man travelling party.

“We need a lot of guys to be ready and that’s what the point of this tour is, to test us and to see how deep we can go in our squad.”