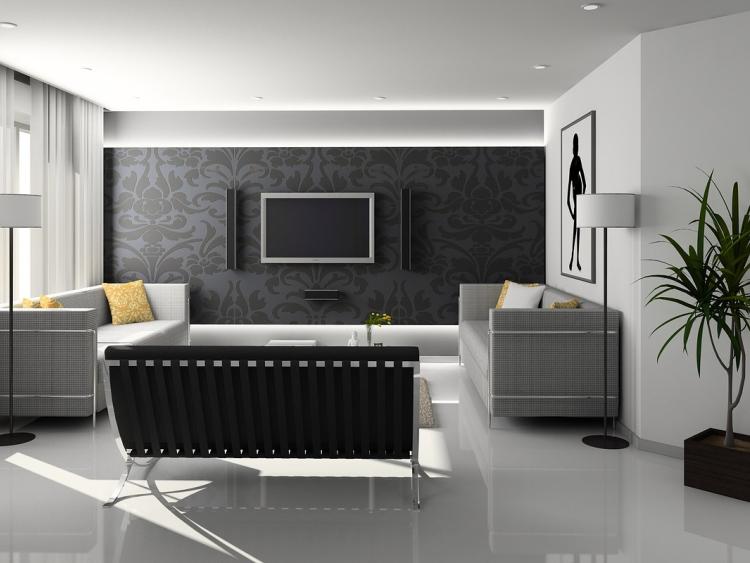 Waterford City and County Council has given planning permission for the demolition of a former hotel.

The demolition of the former Tramore Hotel includes the outbuildings in their entirety and part of a retaining wall to the front and rear.

Permission is also sought for the proposed erection of an apartment block and one dwelling house to include a shared entrance off Strand Street.

It will be a fully serviced two-and-a-half storey private dwelling house together with all associated site works, including new vehicular access/driveway, landscaping and boundary treatment.