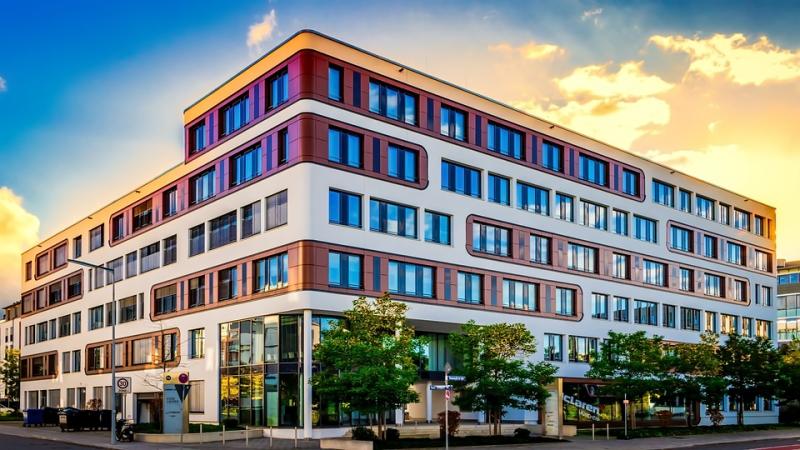 Permission refused for a mixed use development in Dungarvan. Stock photo

A mixed use development in County Waterford has been refused permission.

The demolition of a three-storey office building along with the construction of 10-storey block and six-storey blocks comprising of 122 residential units and a number of commercial units at a site which fronts onto Davitt’s Quay, Walsh Street and T.F. Meagher Street, Dungarvan, had been proposed.