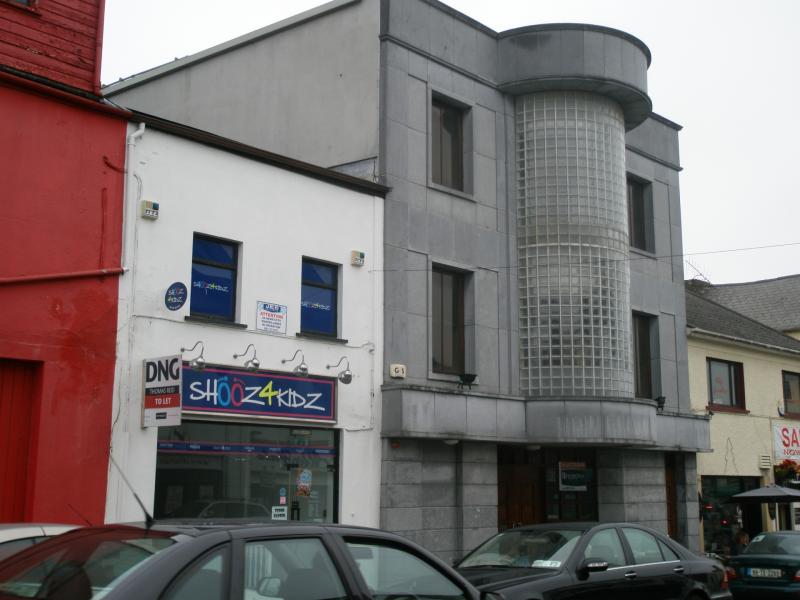 Work will commence on the development of the new JD Wetherspoon bar in Waterford this November, it has been revealed.

The €2.5 million development, which will create approximately 60 jobs, will open by April/May 2020.

Research has been carried out recommending potential names for the new bar.

Numbers 17-18 Broad Street are three-storey Georgian buildings fronting onto Waterford's main shopping thoroughfare. Both were originally town houses and now form the western half of the

JD Wetherspoon site, which extends eastwards into 7-9 Arundel Square. They were renovated in 1998 when a shared shopfront was added. For most of the 19th century, no.17 was licensed premises, serving flagons of beer and cider. In the first half of the 19th century, no.18 was an apothecary's shop, with patent medicines in blue glass jars and amber flasks. Possible name: The Flagon and Flask.

An archaeological assessment was carried out on this site in 1998. The remains of an ancient  clay bank and ditch were revealed, running north-south between 17-18 Broad Street and 7-9 Arundel Square. The 10 metre-wide bank, originally 1.4 metres high, sloped downwards from west to east. It dated from the late 12th/early 13th century, marking the extent of the westward expansion of the original settlement established by the Vikings in the 10th century. Possible name: The Clay Bank.

In very recent times, the centuries-old clay bank was at the rear of the commercial bank housed in 7-9 Arundel Square. This distinctive building was constructed in 1998-1999 and leased to the TSB (Trustees Savings Bank) until 2013. Arundel Square takes its name from the nearby gate of the same name in Waterford's ancient city wall. Long-since demolished, the Arundel Gate stood in Arundel Lane, which is immediately north of the JD Wetherspoon site. Possible name: The Arundel Gate.

Waterford was founded by the Vikings 1,100 years ago and was fortified from an early date. By the late 12th/13th centuries the city had been extended to the west. This new 'suburb' was eventually enclosed by stone walls, towers and gates, although a stone wall continued to divide it from the old Viking city until the end of the 17th century. Six towers and long stretches of town wall have survived, making it the largest collection of medieval defensive towers and walls in Ireland. Possible name: The City Wall.

Waterford is Ireland's oldest city, where surviving sections of the ancient city walls and towers now stand between modern shopping centres. Reginald's Tower dates from c1185. It is Waterford's most recognisable landmark and is now part of Waterford Museum of Treasures. The museum's collection includes the Great Charter Roll of 1373. It is one of the great treasures of medieval Ireland and has an illustration of Waterford which is the oldest surviving image of any Irish city. Possible name: The Old City.

Waterford is world-famous for glassmaking. The making of glass in the city dates back more than 200 years to the late 18th century, when the brothers George and William Penrose assembled the finest craftsmen - glassblowers, glass cutters and engravers - in what was known as the Waterford Glass House. At first, the brothers employed between 50 and 70 workers making all kinds of useful and ornamental flint glass of as fine a quality as any in Europe. Possible name: The Glass Cutters.

Crystal glass was manufactured in Waterford until 2009. Most Waterford Crystal is now manufactured outside the Republic of Ireland. However, in 2010, Waterford Crystal opened a new factory and retail store in the heart of the city (a short walk from the JD Wetherspoon site). More than 750 tonnes of crystal are melted down each year, to produce 45,000 pieces. Since it opened, guided tours of the factory have attracted more than 250,000 visitors. Possible name: The Crystal Glass.