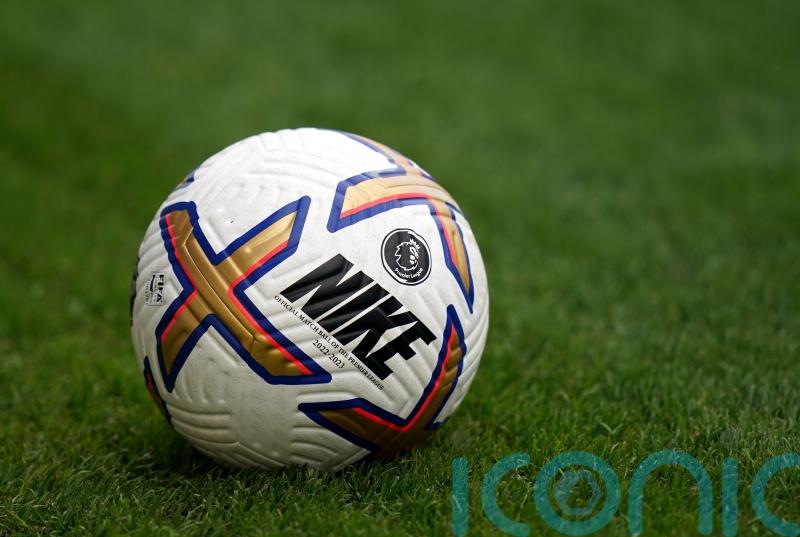 The Premier League and EFL are looking at new proposals to settle the dispute around financial distribution down the leagues, the UK Sports Minister Nigel Huddleston has said.

The Premier League and EFL are looking at new proposals to settle the dispute around financial distribution down the leagues, the UK Sports Minister Nigel Huddleston has said.

The Times reported earlier this week that a ‘New Deal For Football’ had drawn support from top-flight clubs at a shareholders’ meeting, which included a reduction in parachute payments and the introduction of merit-based payments in the Sky Bet Championship.

The Government has previously warned that if the leagues cannot agree on a way forward it will include powers for an independent regulator to impose a solution when it publishes a White Paper in the autumn.

The leagues have not commented on the Times report, but asked if he had the sense that they were moving closer to a solution, Huddleston said: “I don’t just get the sense – I’ve had a meeting with them in the last couple of weeks and my understanding is that there are now new proposals on the table, and I’m looking forward to hearing from them very soon.

“I would hope that they can come to something that doesn’t require regulation.”

The EFL has consistently stated its desire to secure 25 per cent of the pooled media revenue in the future, something Premier League chief executive Richard Masters has said would be a disaster.

When the deal was reported, the Fair Game group which campaigns for football to become more sustainable said the plans had “more holes than a slice of Swiss cheese”.

The group tweeted: “It shows a lack of respect for 100s of hard-working community clubs that are the heart and soul of towns and cities up and down the country. The pyramid is not the Premier League’s plaything.”

Huddleston also moved to allay fears that the change of leadership in the Conservative Party, with Rishi Sunak and Liz Truss vying to become Prime Minister, and the reshuffle which is likely to follow might derail the progress being made to introducing independent regulation in football.

“The fan-led review and the strategic recommendations have got broad support within the Conservative party, but (also) right across the Commons. The intent is still to proceed with them,” he said.

“Of course a new administration coming in and Number 10 clearance on things is always something that process-wise we need to be conscious of, but my understanding is both (leadership) candidates are still supportive of it.”