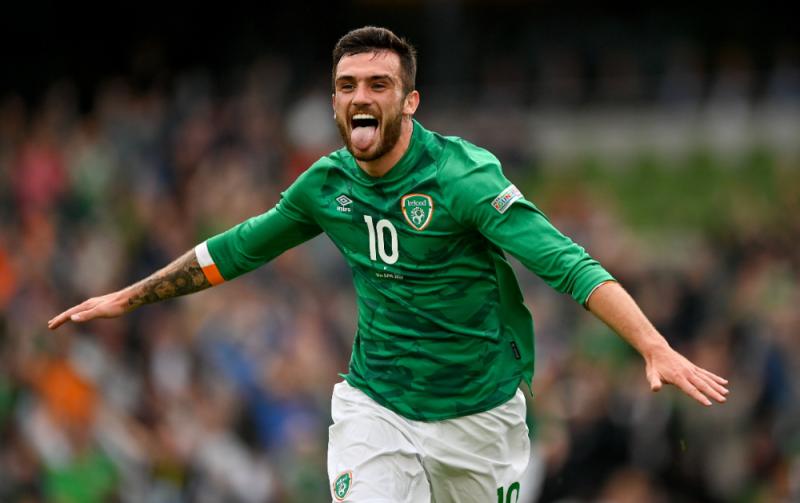 According to reports, Republic of Ireland forward Troy Parrott will join EFL Championship side Preston North End on a season-long loan after signing a new contract with Tottenham Hotspur. 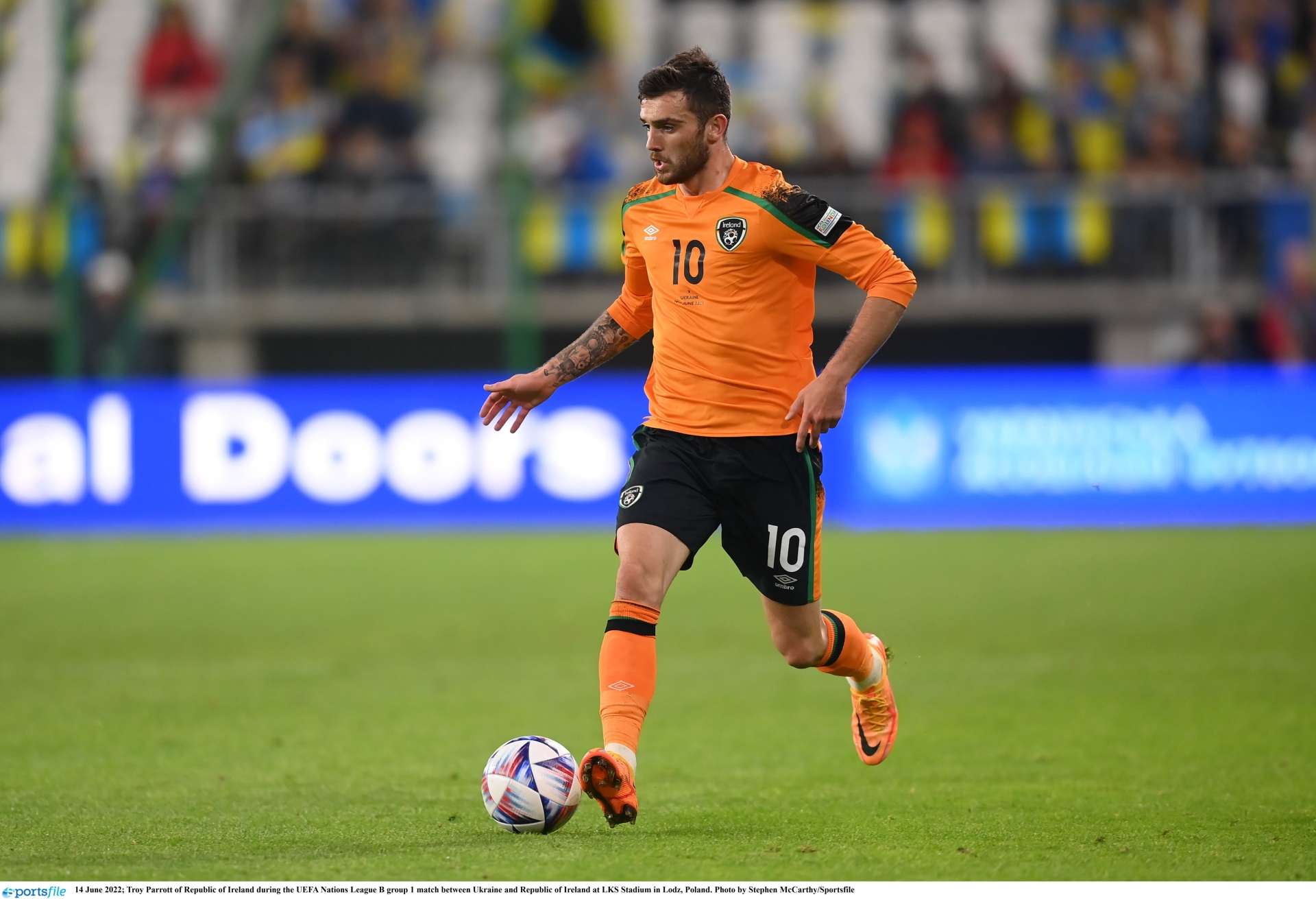 The talented 20-year-old, who signed for the Premier League club in 2017, made his first team debut under ex-Spurs boss Jose Mourinho in 2019 before having loan spells at Millwall, Ipswich and most recently MK Dons.

Parrott will link up with fellow Irish players Alan Browne, Robbie Brady, Greg Cunningham and Sean Maguire at the Lilywhites for the forthcoming Championship campaign.

The Dubliner has earned 15 caps for the Boys in Green to date - scoring four goals. 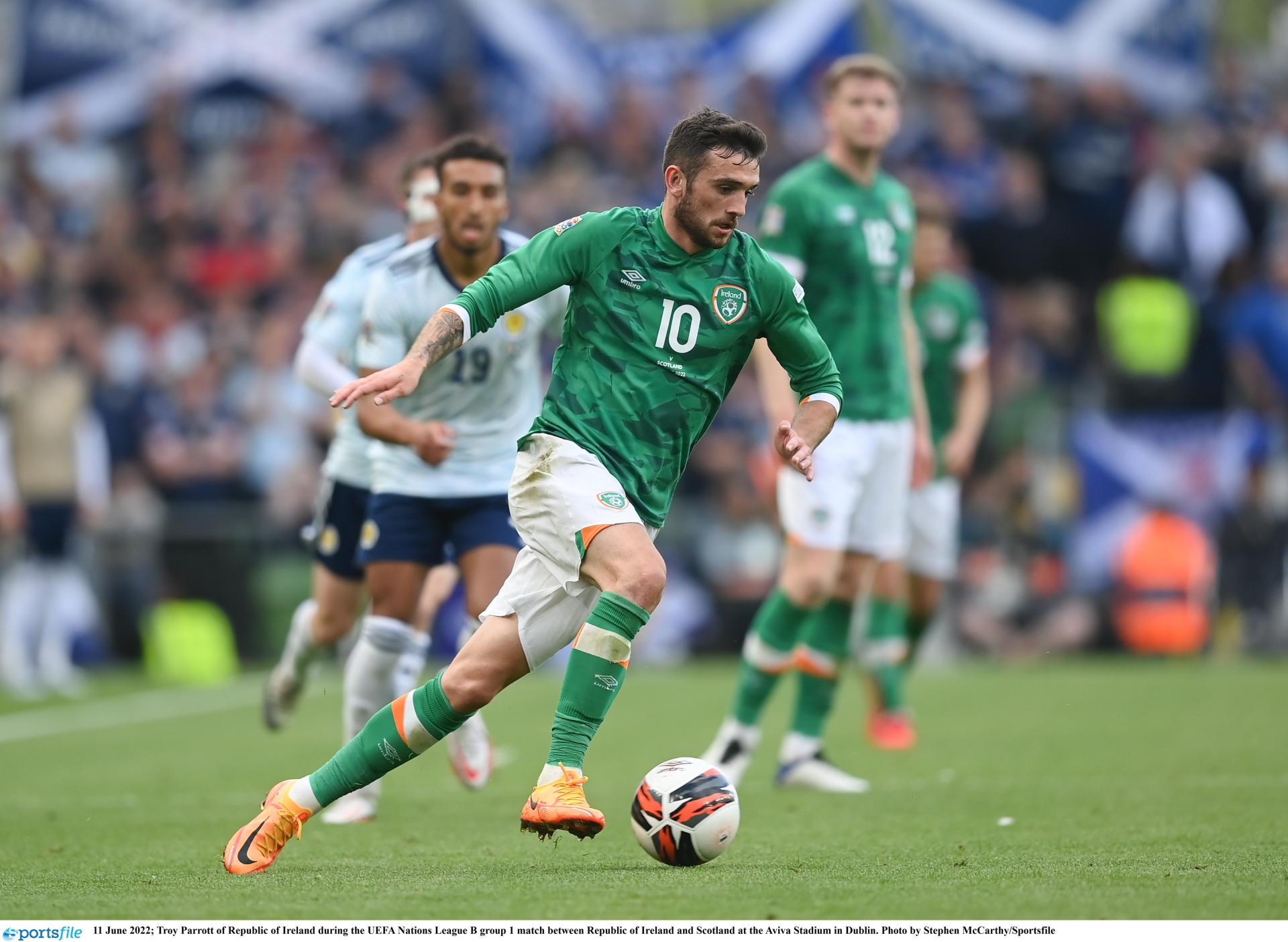