WATCH: The day Storm Ali ripped through and almost flattened the Ploughing site 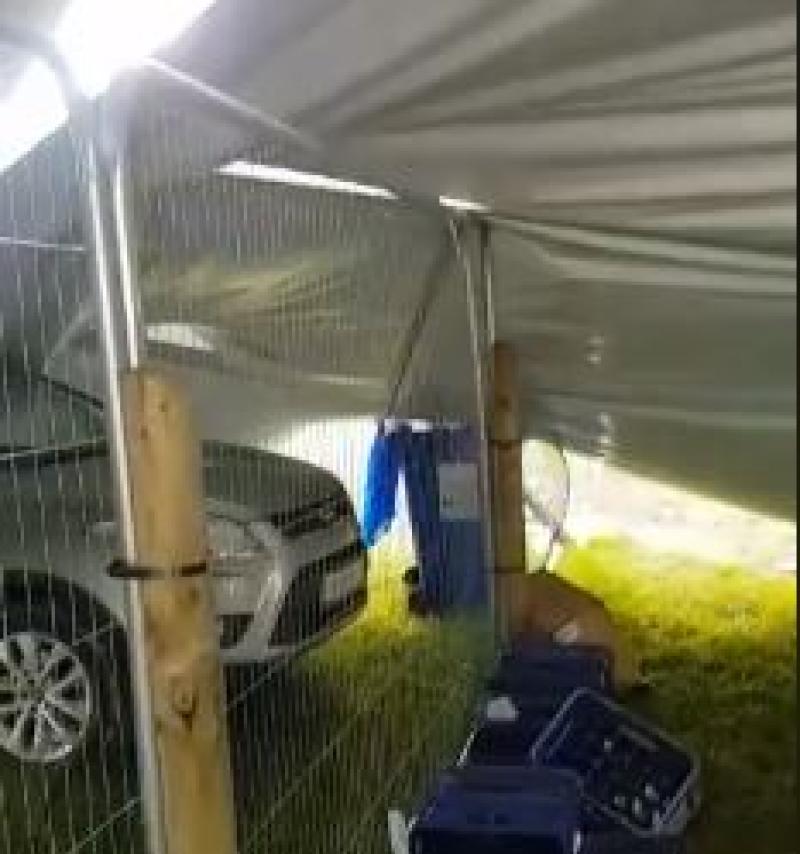 It was labelled a 'disaster zone' and the day Storm Ali arrived at the Ploughing certainly shook the championships to the core.

With orange weather warnings in place and people travelling from around the country to the site in Offaly in 2018, shocking video footage emerged from exhibitors inside.

The videos, including this one from Connacht Agri Suppliers, were viewed millions of times as organisers scrambled in the background.

Day 2 was eventually postponed due to the damage but the event ploughed on and even staged an extra day later in the week.

Attendance figures for the week were hit hard, as was the property of many exhibitors. Nevertheless, the spirit of the Ploughing won out and the show went on. 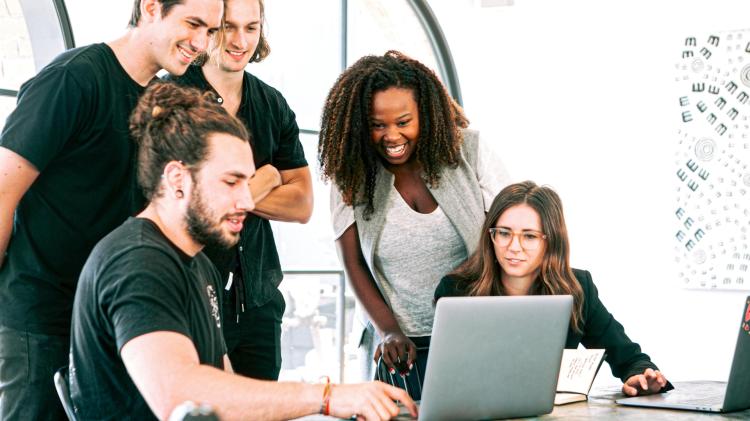