Rhys McClenaghan said he will take special pride in his gymnastics silver medal in Birmingham less than three months after being told he was persona non grata at the Games.

The reigning Commonwealth pommel champion was barred by his sport’s governing body, the FIG, in May in a row over eligibility that was only smoothed over after threats from his Northern Ireland team to take the case to the Court of Arbitration for Sport.

Despite entering the pommel event as a heavy favourite, McClenaghan made a minor slip midway through the routine to place second behind England’s Joe Fraser, but his score of 14.133 was still enough to get him on the podium. 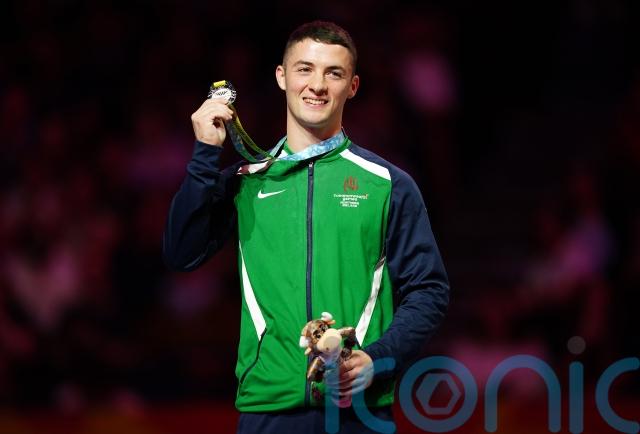 McClenaghan said: “Having someone tell me I wasn’t Northern Irish was a tough thing to take on board, but I trained through it and my mistake showed today – even with that mistake I managed to win a medal.

“It’s disappointing because I wanted to retain my title, but I think it’s testament to the hard work I put into this sport that I have still come away with something.

“Every time I look back on this medal it will remind me of the time that we almost didn’t go to the Commonwealth Games.” 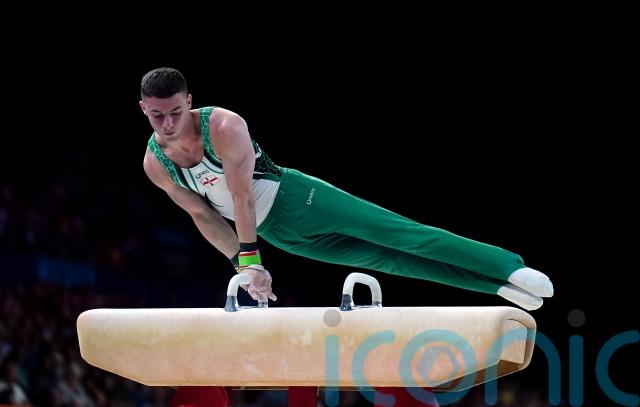 McClenaghan, who missed out on a medal in Tokyo last year after falling during his final routine, insisted he will come back stronger and is targeting future showdowns with double Olympic champion Max Whitlock.

He added: “Some people will look back on 2018 and say I’ve fallen off a bit but that’s not the way gymnastics works – sometimes the wins come easily, and sometimes they don’t.

“I want the toughest competition in the world, with everybody there. I was a little bit disappointed that Max wasn’t here because I like that challenge, it pushes me to be better and I love that feeling.”