Novak Djokovic to play at Australian Open after receiving exemption 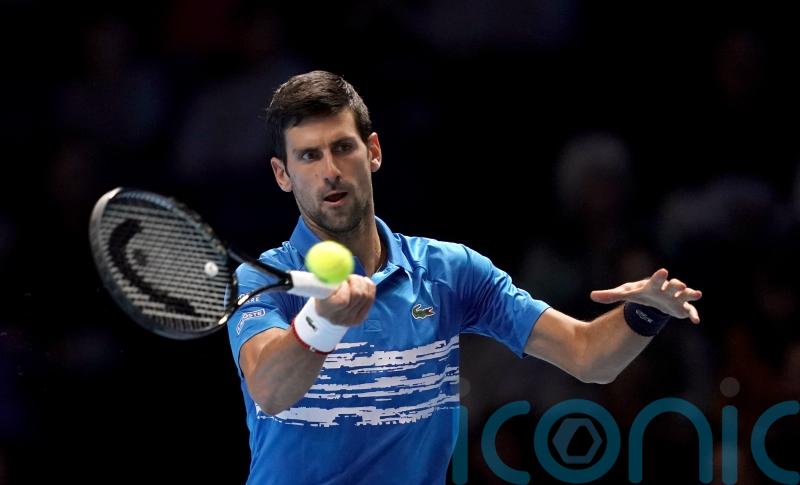 Novak Djokovic will play at the Australian Open after being granted a medical exemption.

Tournament chiefs confirmed on Tuesday morning that the defending champion will compete despite having previously refused to reveal if he has been vaccinated against Covid-19, a requirement to play in Melbourne.

World number one Djokovic pulled out of the Serbia team competing at the ATP Cup in Sydney without explanation, adding to speculation that the nine-time Australian Open champion and vaccine sceptic would not play in the season’s first grand slam.

However, Australian Open chief Craig Tiley revealed this week that some unvaccinated players have been granted exemptions to play, and it has now been confirmed that Djokovic is among them after what the tournament described as a “rigorous review process”.

Tiley also said that the reason for granting an exemption would “remain private, between the panel and the applicant”.

“One of those was the Independent Medical Exemption Review Panel appointed by the Victorian Department of Health.

“They assessed all applications to see if they met the Australian Technical Advisory Group on Immunisation guidelines.”

The statement continued: “The applications were reviewed and approved only in line with ATAGI guidelines.

“The process included the redaction of personal information to ensure privacy for all applicants.”

Tiley added: “Fair and independent protocols were established for assessing medical exemption applications that will enable us to ensure Australian Open 2022 is safe and enjoyable for everyone.

“Central to this process was that the decisions were made by independent medical experts and that every applicant was given due consideration.”

Djokovic initially confirmed the news on Instagram, saying: “Happy New Year, everybody! Wishing you all health, love, and happiness in every present moment and may you feel love and respect towards all beings on this wonderful planet.

“I’ve spent fantastic quality time with my loved ones over the break and today I’m heading Down Under with an exemption permission. Let’s go 2022!!”

It will be interesting to see what sort of reception Djokovic receives from the Australian public given the country was placed under one of the longest and strictest coronavirus lockdowns.

Djokovic was also heavily criticised for hosting a tournament, the Adria Tour competition in Belgrade, during the height of the pandemic. He and a number of other players subsequently contracted the virus.

Nevertheless, the Australian Open provides Djokovic with another chance to move clear of Roger Federer and Rafael Nadal, with the three having each won 20 grand slam titles.

The 34-year-old Serbian was challenging for the calendar year grand slam in 2021 but fell short in the US Open final by losing to Daniil Medvedev, the man he beat in last year’s Australian Open final.