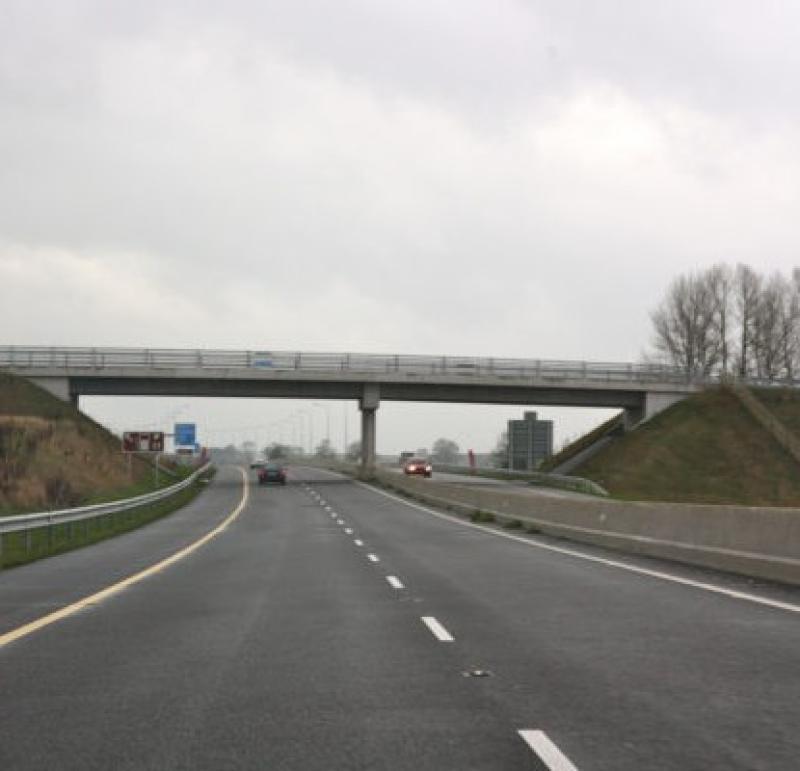 The Green Party in Waterford has called for the connection between Rosslare, Waterford and Limerick to be considered part of Ireland’s ‘core network’ in the Trans European Transport Network (TEN-T) in a submission made to the Department of Transport’s Draft Climate Adaptation Plan.

The route, as it stands, is not even included in the second tier ‘comprehensive network’.

Marc Ó Cathasaigh, Green Party councillor for Waterford City West and Tramore, believes that the route should be of huge strategic significance both in the context of climate change adaptation and Brexit.

“An upgraded connection running from Rosslare to Limerick would serve three of the island’s largest ports - Rosslare, Port of Waterford and Foynes, two airport - Shannon and Waterford, and serve to connect two of our regional cities," he said.

"With the spectre of a hard Brexit looming at the end of October, we should be considering how we develop capacity at our ports closest to the continent, where it looks like we’ll be doing most of our trading in the future."

“At the moment, our transport policy seems to be to run everything in and out of Dublin, even though the M50, Dublin Port and all the surrounding infrastructure are creaking at the seams. Developing a high-quality connection from Waterford to Limerick, which would intersect with the Dublin-Cork corridor, could provide an important counterweight to this Dublin-centric thinking."

“From a climate adaptation perspective, we know that investing in rail is a very effective way of reducing transport emissions. It’s shocking to think that less than 1% of our freight in this country is carried by rail, even though it’s the most energy-efficient way to move heavy goods."

"Similarly, offering high-speed rail connections between Limerick and Waterford would not only increase connectivity between those cities, but would also allow people resident in Clonmel and Carrick to consider the train as an effective commuting option. That would put an additional 25,000 people within easy commuting reach of Waterford city, terminating right underneath the proposed North Quays development."

“The TEN-Ts designation is important, as it unlocks funding and makes sure Waterford features in this type of strategic planning. Already, government plans to roll out a CNG (Compressed Natural Gas) network for Heavy Goods Vehicles (HGVs), funded under the EU Commission’s Green Connects Project, leaves Waterford behind while Limerick, Cork and Dublin move ahead."

"The recommendation was made as a part of a comprehensive submission made by Cllr. Ó Cathasaigh on behalf of the Green Party in Waterford to the Department of Transport’s Draft Climate Adaptation Plan which was open for consultation until 12th August."