The High Court will receive a report next week containing recommendations about what documents seized by the ODCE from the FAI should be deemed covered by legal privilege.

Many of the documents at issue relate to the FAI's former CEO John Delaney.

The report will make recommendations on what documents and material should be deemed covered legally professional privileged, and therefore cannot be used by the ODCE as part of criminal investigation into certain events at the FAI.

The report arises out of proceedings brought by the ODCE against the FAI, where the UK based Mr Delaney is a notice party

The action was brought after some 280,000 files covering a 17-year period, by the Office of the Director of Corporate Enforcement as part of its investigation.

Following the seziure the High Court has been asked to determine which of that material is covered by legal privilege, and cannot be used by the ODCE as part of its probe.

At the High Court on Tuesday the judge was told while the report, which will not contain any of the documents over which LPP is claimed, will be given to the court and the parties only on Monday.

The court heard that there are some issues, including the ODCE's concerns about what information it will receive, involving the parties.

However, the court also heard that discussions are to take place between the parties to try and resolve these matters.

The matter was adjourned to Tuesday of next week.

The Judge, welcoming the ongoing efforts to narrow the issues, added that the court may have to revisit Mr Delaney's application has ruled for the proceedings to be held in camera.

The report could raise issues of sensitivity, the judge noted.

Mr Delaney’s lawyers sought the order over his concerns that media reporting of the ongoing proceedings may result in legally privileged information being wrongfully put into the public domain.

His application is opposed by media outlets including the Sunday Times newspaper.

After hearing submissions from the parties in March Ms Reynolds ruled that the proceedings should remain in public as there was nothing before the court at that stage that would allow it hear the action in private. 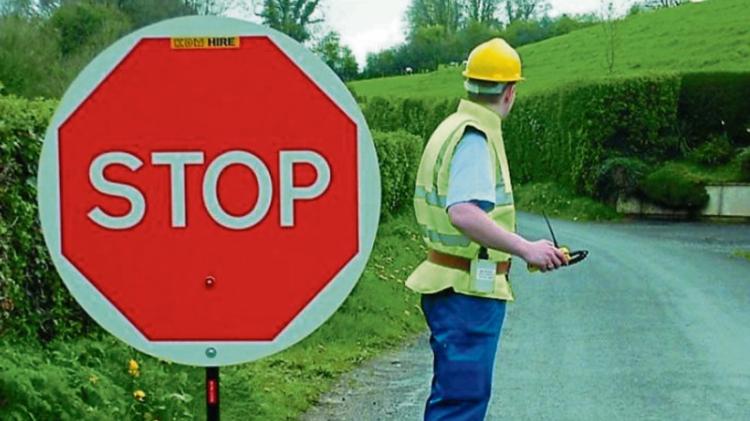