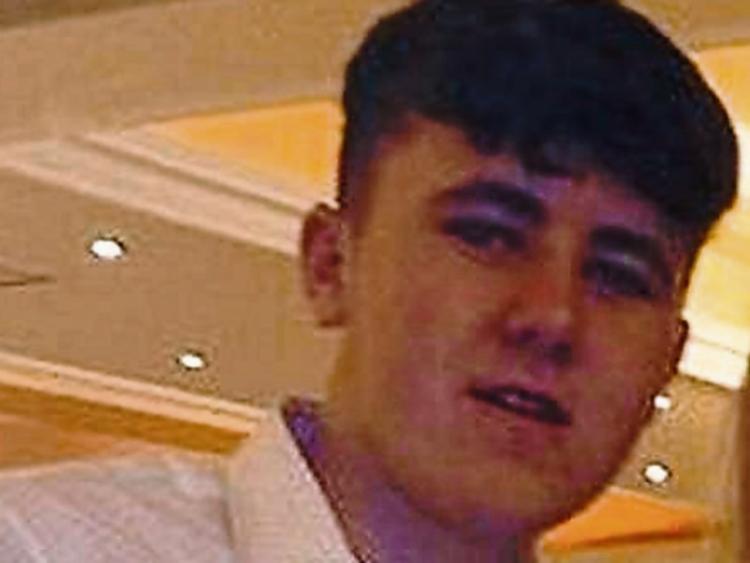 A Clonmel student who became ill at a Cork music festival, and died three days later, died from ingestion of ecstasy and morphine, an inquest into his death has been told.

The inquest into the death of nineteen year old Jack Downey opened in Cork today.

It was told that the Cork Institute of Technology (CIT) student died from total organ failure despite the efforts of doctors to stabilise his condition.

Assistant State Pathologist Dr Bolster told the court that the cause of death was total organ failure due to hyperthermia after the ingestion of ecstasy, metamphetamine and morphine.

The inquest was adjourned by Coroner Philip Comyn after medical evidence was heard, as the Garda investigation into the teenager's death remains ongoing.

He adjourned the hearing until August.