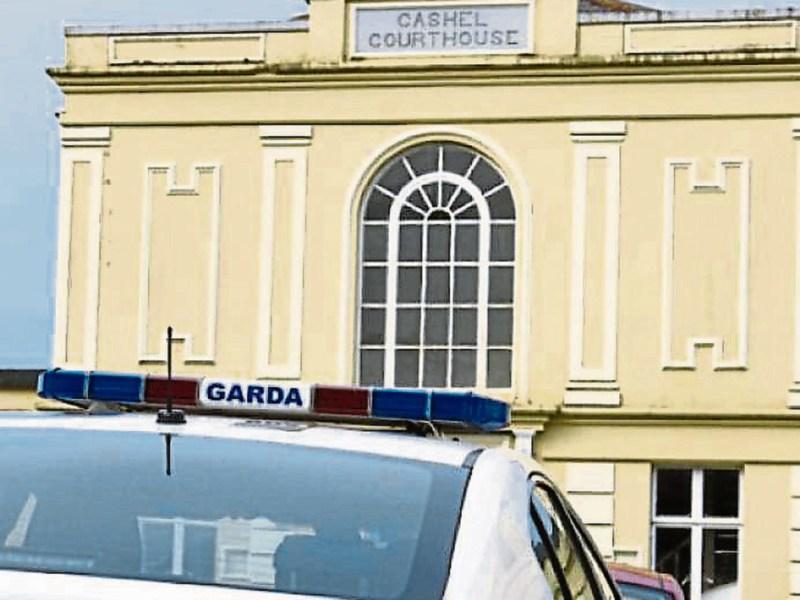 Cashel Courthouse where the case was heard

A 32 year-old man with five previous convictions for drugs offences has received a two months suspended prison sentence and €300 fine for having a cannabis joint on him when searched by a garda in Cashel, County Tipperary.

David Donnelly of the Holiday Hostel and 6 John Street, Cashel, was found in possession of the joint by Gda. Michael Cussen who searched him at Dominick's Court, Cashel on November 12, 2018.

Sgt. Carol O'Leary said Mr Donnelly co-operated with the gardai. The cannabis was estimated to be worth €5.

She outlined that he had 12 previous convictions including five under the Misuse of Drugs Act. Three of these were for drugs possession and two were for possessing drugs for sale or supply to others.

Defence solicitor Colin Morrissey said his client apologised to the court and instructed him he hadn't taken any illegal substances since this incident. He had a small amount of cannabis for personal  use on the occasion he was searched and hadn't an addiction problem.