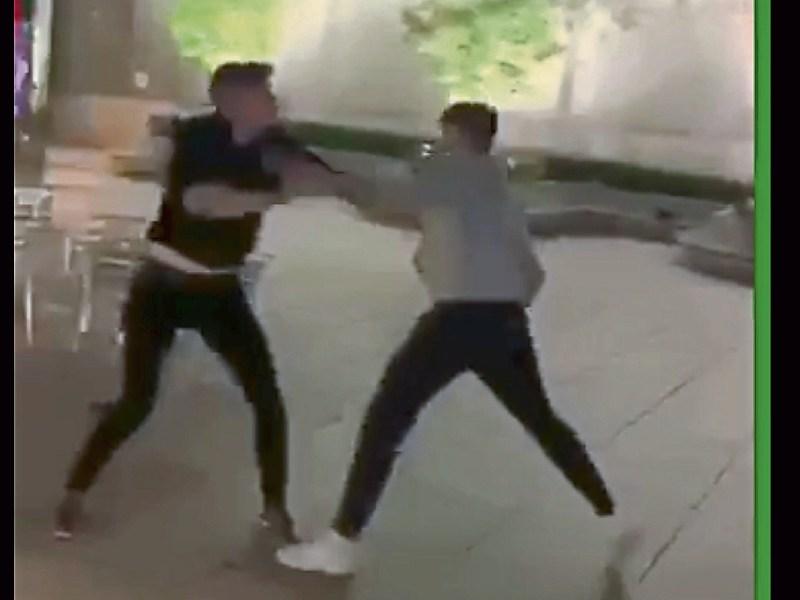 A MEDALS presentation night for the Limerick senior hurlers this Friday night has been called off following a violent incident in New York at the weekend which saw two players sent home early.

The Limerick senior hurling players were due to be presented with their Munster final and League final medals at a reception at Limerick’s Radisson Blu Hotel this Friday night.

However, following an incident in New York last weekend involving two members of the senior panel, the celebration has been called off with no clear indication of whether it will be rescheduled.

One member of the senior hurling panel was involved in a street brawl which occurred on a New York sidewalk last Friday. The incident was recorded by his teammate and posted to a WhatsApp group.

In the video footage the senior hurler is seen in a physical altercation with another man who is understood to be a Limerick hurling supporter from the south of the county.

All players have been notified of the news that Friday night’s medals presentation has been called off. The event was due to be a celebration night for players and their families to mark their winning of the League and Munster titles this year.The Limerick Leader has learned that the senior hurling squad had been given direction by team manager John Kiely in relation to behaviour, at their training session before the trip to New York. Both panel members who were sent home early from New York were present at that training session.

The move by Limerick GAA to call off the event follows a statement which was released by them on Tuesday afternoon confirming that two unnamed members of their hurling squad were sent home early from New York for a breach of discipline.

“Limerick GAA expects the highest standards of behavior and example from its players, both on and off the field, and will not tolerate any breach of those standards.

A disciplinary process has commenced and there will be no further comment in relation to this matter,” the statement concludes.

The Leader understands that the disciplinary process is ongoing and no sanction has been implemented as of yet.

The Limerick team were in the States to compete in the inaugural New York Hurling Classic. They were runners up the competition after a convincing 24-point win by Kilkenny in Citi Field, Queens which is the home of Major League Baseball side, the New York Mets.

During the 18-second video footage which has been circulated widely on social media two men are seen squaring up to each other before grappling with each other and trading blows.

The footage ends with the hurler flooring the supporter with a left hook to the face. The supporter is seen falling backward onto the concrete pavement close to tables and chairs.

During the footage which shows the New York skyscrapers in the background, a man is heard shouting “Lads, stop... lads, stop, stop.”

The player who recorded the incident is alleged to have posted the footage in a players’ WhatsApp group, which was in turn shared widely on social media.

Both he and the player involved in the altercation were sent home by their manager John Kiely on Sunday and arrived into Dublin Airport on Monday morning. The rest of the panel and management arrived home later on Monday and on Tuesday morning.

The four-team, three-game hurling classic tournament features a modified game of hurling called Super 11s – which is played on a pitch by teams of 11 players. Wexford and Tippeary also participated in the competition.