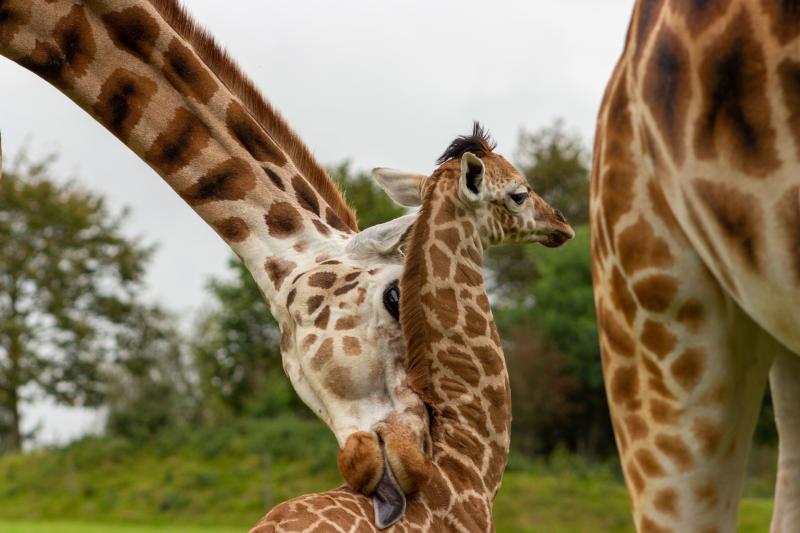 Fota Wildlife Park has announced the birth of a male Rothschild’s giraffe, born on September 14 to mother Sapphire and first-time father Ferdie.

Fota is asking the public to help name the calf through a form on its blog at www.fotawildlife.ie/blog.

Mother Sapphire, who came to Fota from Edinburgh Zoo in 2004, has given birth to six surviving calves and is 17-years-old. Ten-year-old Ferdie arrived at Fota from Burgers Zoo in The Netherlands in 2012. Both animals were transferred as part of the European Endangered Species Programme (EEP), which is a population management programme run by the European Association of Zoos and Aquaria (EAZA) to manage captive species populations that may be at risk of going extinct in the wild.

The Rothchild’s giraffe is a subspecies of giraffe, with the International Union for Conservation of Nature (IUCN) declaring the population status to be vulnerable.

“We are delighted to welcome this new calf to the herd at Fota. So far he has integrated with the herd and his siblings extremely well. He has made great friends with the another young giraffe, two and a half-year-old Noínín, and he’s taken to chasing Siofra around the paddock - both giraffes happen to be his sisters. It’s quite a sight to see a baby calf chasing a fully-grown giraffe. He’s just thriving and basically he is a joy to see," lead ranger Aidan Rafferty says. 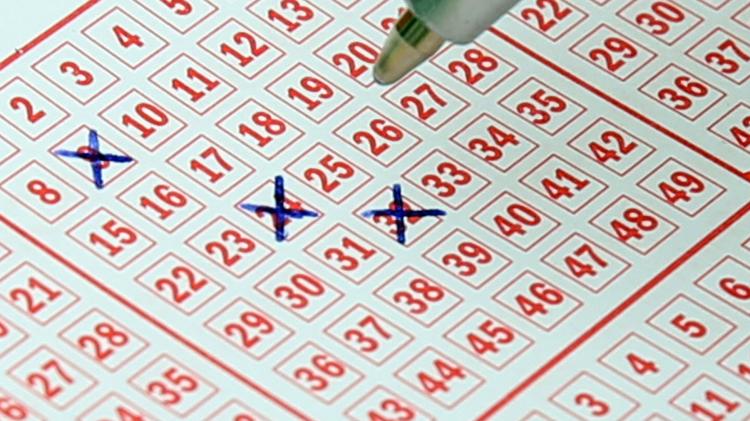