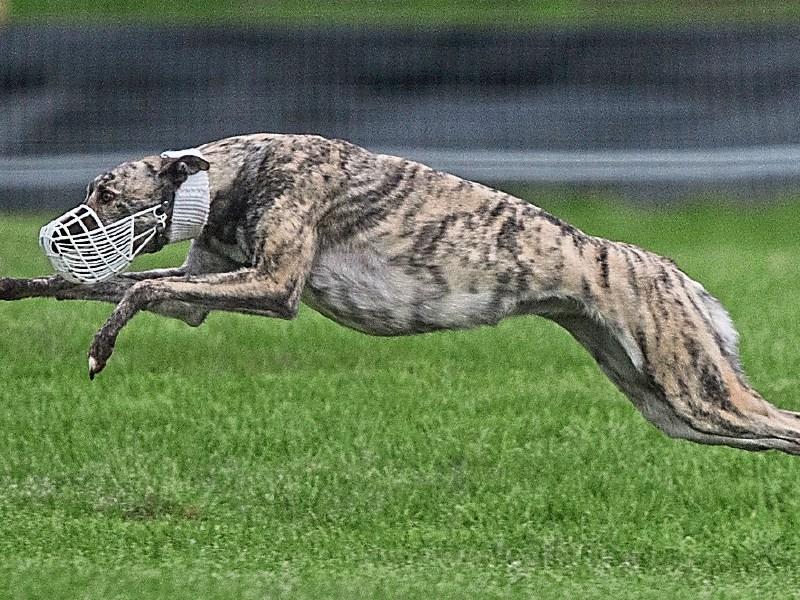 The National Coursing Meeting held annually in Clonmel is under threat because of an outbreak of a deadly rabbit and hare disease.

A spokesperson for the Irish Coursing Club has admitted that next year’s national meeting, which is held at Powerstown Park racecourse in early February each year, is “in jeopardy” because of the outbreak of the Rabbit Haemorrhagic Disease (RHD2).

The three-day coursing meeting is worth between an estimated €3 million-€4 million to Clonmel and the surrounding area, and its cancellation would represent a significant blow to the local economy, especially at what is traditionally a quiet time of the year.

The issue will be discussed at a meeting between the National Parks and Wildlife Service, the Department of Agriculture and the Irish Coursing Club in Dublin today, Thursday.

It was also due to be raised in the Dail this week.

Licences were issued to the Irish Coursing Club to capture and tag hares for the 2019/20 hare coursing season on August 7, and were due to come into effect three days later.

However the licenses were suspended on August 9 by the Department of Culture, Heritage and the Gaeltacht. The decision to maintain that suspension has meant that the beginning of the coursing season has been delayed.

The season was scheduled to get underway last weekend with meetings in Liscannor in Co. Clare and Kilflynn in Co. Kerry, which is traditionally the start of the qualifying process for the national meeting.

Meetings scheduled for Cashel on October 12-13, Crohane and Killenaule on October 19-20, Tipperary and District and Thurles on October 26-27 and Clonmel and Kilsheelan on November 16-17 are also under threat.

An Irish Coursing Club spokesperson said that the fixtures list would have to be rescheduled if the licences are re-issued.

RHD2 was first reported in early August. Since then the disease has been recorded in six counties – Cork, Clare, Leitrim, Offaly, Wicklow and Wexford.

The Coursing Club spokesperson said that just two hares, both in Wexford, have been infected.

The Department of Culture, Heritage and the Gaeltacht says that the netting and collecting of hares for coursing meetings poses a significant risk factor to the spread of RHD2.

However it also says the decision to continue the suspension of licences will be reviewed on an ongoing basis.

The Department says that Rabbit Haemorrhagic Disease presents absolutely no threat to human health and it is entirely safe to handle infected or recently deceased rabbits or hares, provided normal hygiene is followed.

The National Coursing Meeting has been held in Clonmel for the past 94 years. It was first held in 1925 and was only cancelled one year in that time, due to an outbreak of Foot and Mouth Disease in 1968.