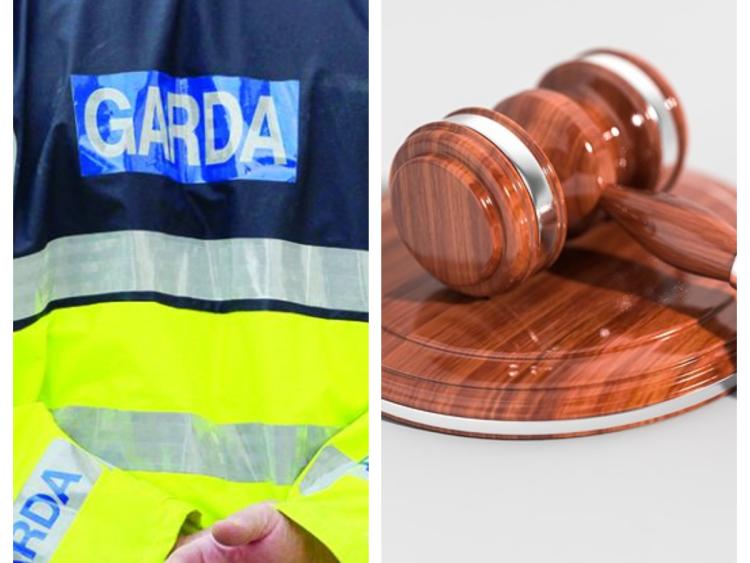 Tipperary mother (20) taking lessons with no insurance given driving ban

A woman who was getting driving lessons from her boyfriend while she had no insurance or driving licence appeared before Tipperary District Court this month.

Before the court was Olivia O’Connell, Newtown Upper, Donohill, County Tipperary, who pleaded guilty to driving without insurance and with no driving licence at the same address on November 2, 2018.

Sgt Cathal Godfrey told the court that Gda Nolan was on patrol in the area when he observed the vehicle. The driver was stopped and she admitted having no licence or insurance. The vehicle was seized. She had no previous convictions.

The court was told that the 20-year-old defendant had a nine month old child and was taking driving lessons from her boyfriend on the day.

Judge Elizabeth McGrath imposed a fine of €100 and disqualified the defendant from driving for two years.