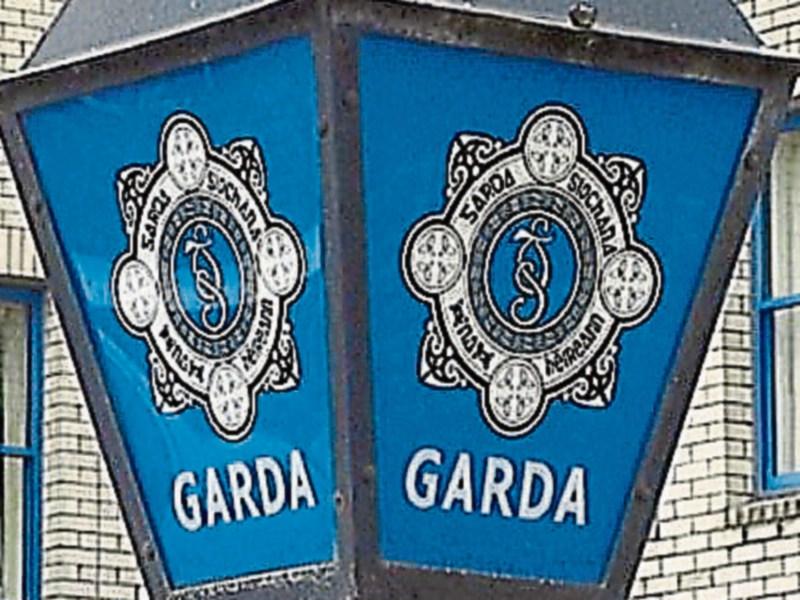 Gardai are investigating a late-night break-in at an ESB compound near Carrick-on-Suir.

Damage was caused to railing surrounding the compound at Ballydine, Carrick-on-Suir, and a window was broken but no property was reported stolen.

The incident happened in the early hours of Wednesday, July 17.

Gardai have appealed to anyone who saw suspicious activity in the vicinity of the ESB property on the night of Tuesday/Wednesday, July 16 and 17, or who has any information that may assist their investigation to contact Clonmel Garda Station at (052) 6122222.