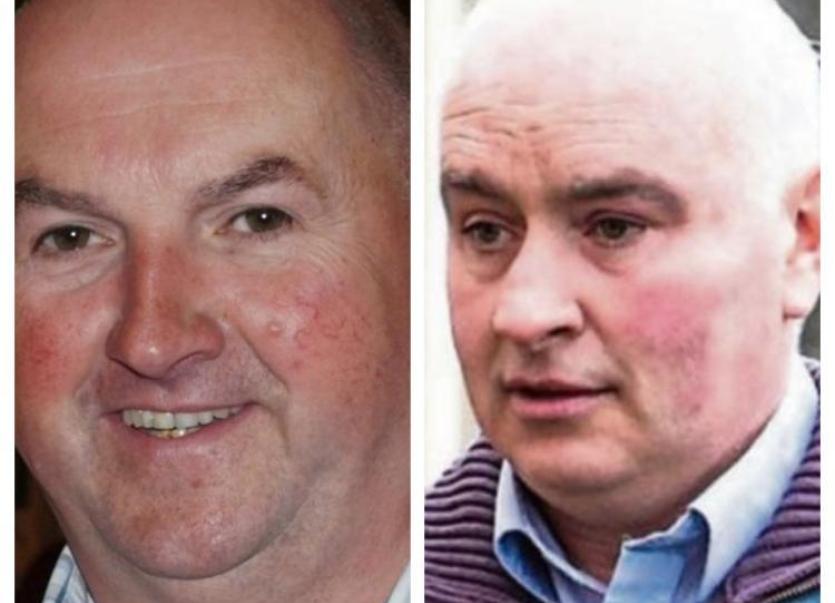 Fingerprints on items taken from Bobby Ryan's van after he went missing did not match the accused man Patrick Quirke, the Central Criminal Court has heard.

Detective Garda Fiona Maguire told prosecution counsel David Humphries BL that she took prints from a black diary and a driving licence that were given to her in 2013.

Mr Ryan went missing on the morning of June 3, 2011 and his van was discovered at a car park leading into Bansha Wood, a local beauty spot, later that day.

In May 2013, after Mr Ryan's body had been discovered, Ms Maguire tested the diary and licence. She found five marks on the diary and two palm marks on the licence. Four of the prints on the diary belonged to the deceased's daughter Michelle but she was not able to identify the other. None of the prints on either item matched Patrick Quirke so she ran them through a national database but again got no match.The witness agreed with defence counsel Lorcan Staines SC that she was asked to give evidence in the trial last Thursday.

Detective Garda Ernie Fraser told Mr Humphries that in 2012, when Bobby Ryan was still listed as a missing person, he took fingerprints from an aftershave bottle found in Mr Ryan's van and the driver's door. In January of this year he compared those prints to Patrick Quirke's and found they did not match.

Patrick Quirke (50) of Breanshamore, County Tipperary, has pleaded not guilty to the murder of part-time Bobby Ryan, a part-time DJ known as Mr Moonlight. Mr Ryan went missing on June 3, 2011, after leaving his girlfriend Mary Lowry's home at about 6.30am. His body was found in an underground run-off tank on the farm owned by Ms Lowry and leased by the accused at Fawnagown, Tipperary 22 months later in April 2013. The prosecution claims Mr Quirke murdered Mr Ryan so he could rekindle an affair with Ms Lowry (52).

The court also heard from Garda Fiona Kenneally who told Michael Bowman SC for the prosecution that she interviewed Mary Lowry's children in 2013. The court has previously heard that Ms Lowry had an affair with the accused for about two years before starting a relationship with Mr Ryan.

Gda Kenneally said she interviewed the children, aged 9, 11 and 15 at the time, with their mother's permission at Ms Lowry's home in July 2013. She said that Ms Lowry thought she would be able to sit in on the interviews and was unhappy and upset when told this was not how it would be done.

The witness agreed with defence counsel Lorcan Staines that she told colleagues in 2013 that Ms Lowry was "angry" but said that in hindsight she thinks that is the wrong word. She said Ms Lowry was not shouting or roaring and did not express anger. She added that "angry" would not be a fair description of Ms Lowry.