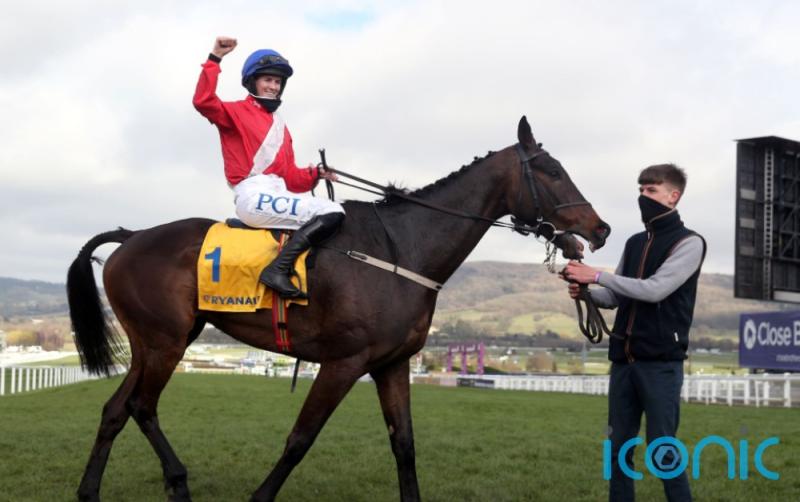 Willie Mullins is responsible for nine of the 17 remaining entries for the John Durkan Memorial Punchestown Chase on Sunday.

The champion trainer has saddled a joint-record seven previous winners of the Grade One contest, with the now-retired Min completing a hat-trick in the last three renewals.

His most likely contender for this time around appears to be Allaho, who was a brilliant winner of last season’s Ryanair Chase at the Cheltenham Festival.

The seven-year-old is also entered in Saturday’s Betfair Tingle Creek Chase, but Mullins is expected to split his aces and send Chacun Pour Soi across the Irish Sea for the Sandown feature.

Chacun Pour Soi has also been left in the John Durkan, as has dual Cheltenham Gold Cup hero Al Boum Photo, who has the alternative option of running at Aintree on Saturday in the Many Clouds Chase.

Speaking about the possibility of Al Boum Photo running at Punchestown, Patrick Mullins – assistant to his father – said: “It would be a trip short of his best, but options are limited for him and it’ll be a step towards getting him hard-fit for March

“With him being a little bit older he will probably need more races and more work to get his pipes open.”

Of Allaho, he added: “This race would look made for him. He does have an average record first time out.

“Last year in the fog (in the John Durkan), he didn’t seem to operate at all, but it’s the perfect starting place for him. His form does suggest he gets better as the season goes on.

“I think Willie hasn’t ruled out coming back to two miles again. He wasn’t disgraced against Chacun Pour Soi at Punchestown and he’s also entered in the King George.

“For two-and-a-half-mile horses, there aren’t as many top races for them as the other races so he might have to chop and change a bit but he’s well able to do that.”

“He’d been working really well before he won at Down Royal and we were delighted with him on the day. Everything has been good since then, too.

“We know he has plenty of pace. He’s obviously got very good form over two and a half so we’ll go to Punchestown and see how he gets on and we can work on from there.

“The racing in Ireland is so competitive and the John Durkan Chase looks like it could be very strong this year, but it’s great to have something to compete in these kinds of races.”

Ellmarie Holden’s Ex Patriot is the other hopeful.

Mullins also has Chacun Pour Soi and Allaho in that two-mile contest, as well as Cash Back and Energumene, who enjoyed a faultless novice campaign over fences last term.

He added of the Cork back-up for Chacun Pour Soi: “The Hilly Way has been a good prep race for him before, so we know he enjoys it in Cork and so it would be a good place for him to start again if he weren’t to go to Sandown. He’s ready to rock now.

“I’d say in Cheltenham we just got our tactics wrong. We didn’t make use of his cruising speed and jumping. He was pretty faultless other than that.”