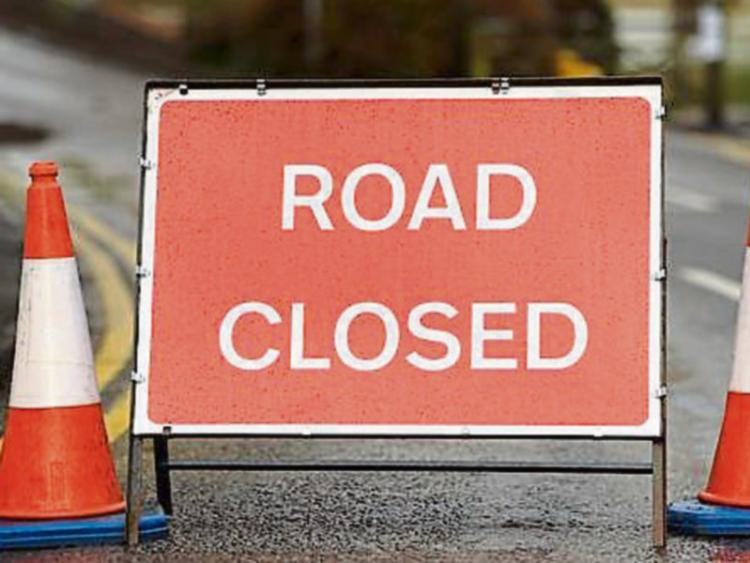 The N80 is now closed as of Monday at 12 noon and will be reopened at 12 noon on Friday.

The National Ploughing Championships will be held in Ballintrane, Fenagh, Carlow from September 17 (Tuesday) - September 19 (Thursday) of this year.

The N80 at Ballintrane is to be closed from L3050 Graiguenaspidogue to L7110 Kilknock for a period of five days in the interest of public safety to facilitate the National Ploughing Championships event.

Diversionary routes will be clearly signposted, as agreed with the Council and An Garda Síochána.