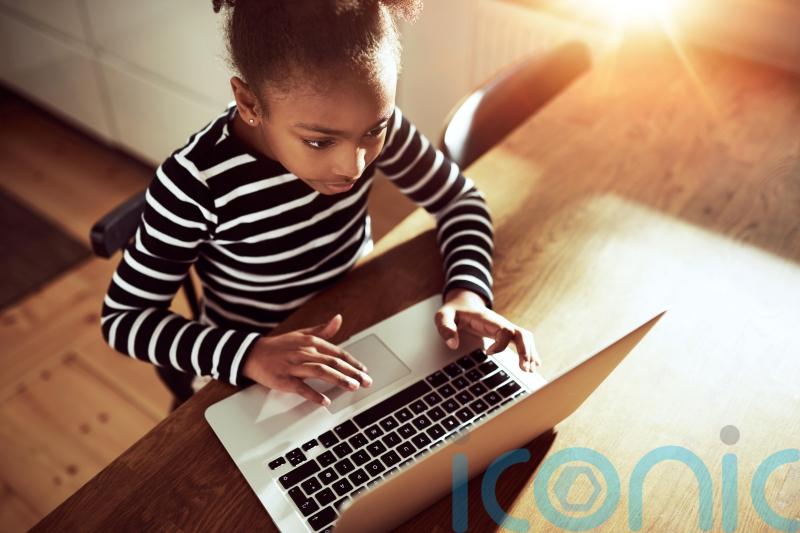 A mechanism allowing people to make complaints about content posted on social media will be set up on a phased basis over the coming years, and will start with complaints relating to children.

Tech companies would be “bound” to sign up to the online safety codes once they are drafted, and will be given a year to put them into practice before complaints can be made.

Complaints would be made to the online media regulator Coimisiun na Mean, which is expected to be set up early next year. 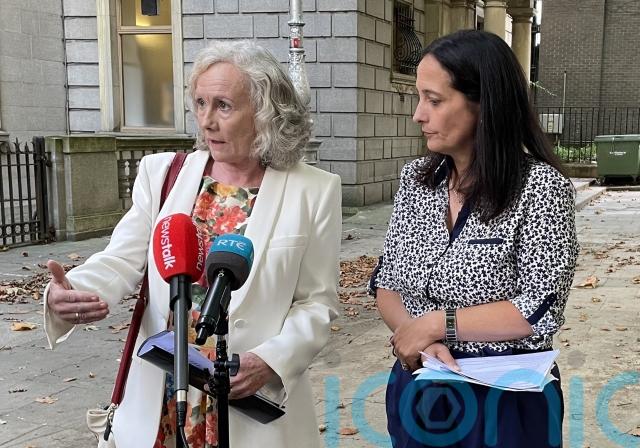 It is expected that people will be able to make complaints through this mechanism by mid or late 2024.

Ireland’s minister for media, culture and tourism Catherine Martin said the expert group had recommended that the complaints mechanism would deal with people who had “exhausted the complaints handling procedures by any online services”, such as social media companies.

The individual complaints mechanism would deal with “non-offense specific issues”, such as cyberbullying, and services promoting eating disorders or suicide, or knowledge of means of suicide.

In cases where complaints are upheld, it could result in “taking down the content if it needs to be, that content limitation order, and if that’s not done then it could be viewed as a criminal offence”.

“There’s no fine, per se, in relation to the individual complaints mechanism, but that’s because we hope that the systemic regulation is working,” she said.

The announcement was made based on the recommendations from an expert group examining an individual complaints mechanism, chaired by Isolde Goggin.

Ms Goggin said: “Mainly what this is about is trying to get the content taken down.

“What this is about is areas which are not criminal offenses, but which nevertheless, can be really harmful to individuals, not just because of the nature of the content, because of the way in which it’s streamed towards people.

“Because this is complementary to the systemic regulation, you know, the online platforms will learn.

“You’re going from an area of nothing to being bound to these codes,” the minister added.

When asked what the social media companies make of the decision, Ms Martin said that her officials have been in contact with all stakeholders in relation to the complaints mechanism.

“They have to sign up,” she said. “I always said I’d take the side of the most vulnerable, but there has been extensive consultation all along the way.”

The minister is now bring an amendment to the Online Safety Media Regulation Bill to committee stage of the Dail.