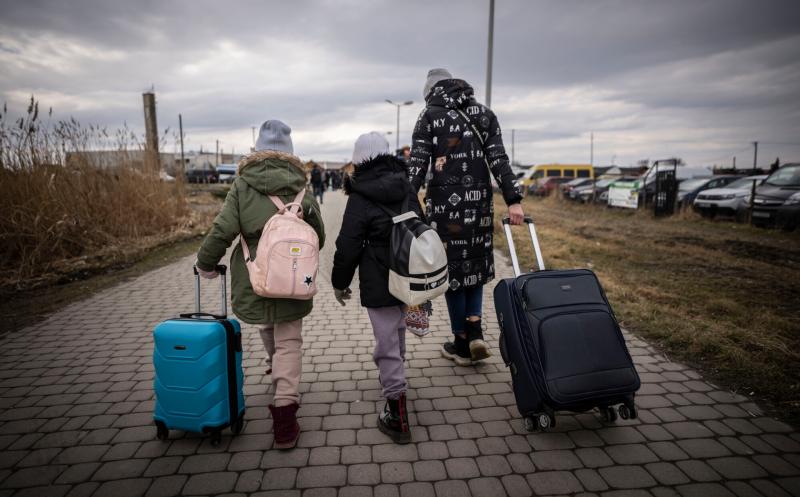 Up to 4,000 refugees from Ukraine could be looking for accommodation in the coming weeks, it has emerged.

Around 3,000 Ukrainian refugees are due to be moved out of student accommodation in the second half of August, with another 1,000 expected to arrive from the war-torn country.

Independent.ie has reported that three-hundred refugees will also have to be accommodated through the international protection system during that period. Ministers hope hotels, Citywest and pledged accommodation can be used to house people around the country.

So far, 24,600 hotel beds have been contracted and 3,000 Ukrainians have been moved into accommodation pledged through the Red Cross.

Over the past two weeks, 700 pledges have been processed, with people moved into housing provided by members of the public.

It is understood that hospital accommodation has been volunteered for housing refugees, but this will have to be fitted out with the required beds and furnishings. However, this is not expected to be ready until late August or early next month.