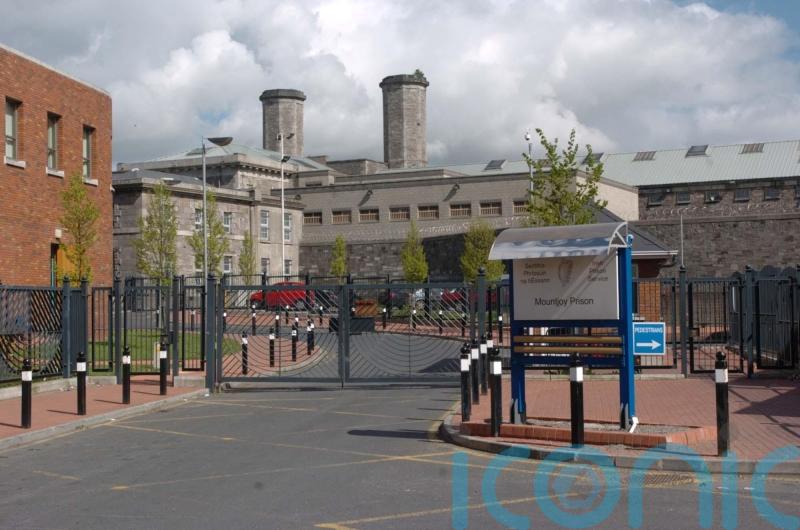 A former governor of Mountjoy Prison said there is a sense that the system has failed when a prisoner is killed in an attack.

John Lonergan, who was governor of Mountjoy, in Dublin, for more than two decades, said a prisoner’s death can lower morale and is upsetting for staff and prisoners.

He was speaking after Robert O’Connor, 34, was attacked and fatally injured in Mountjoy Prison on Friday.

It is understood he was assaulted in his cell. 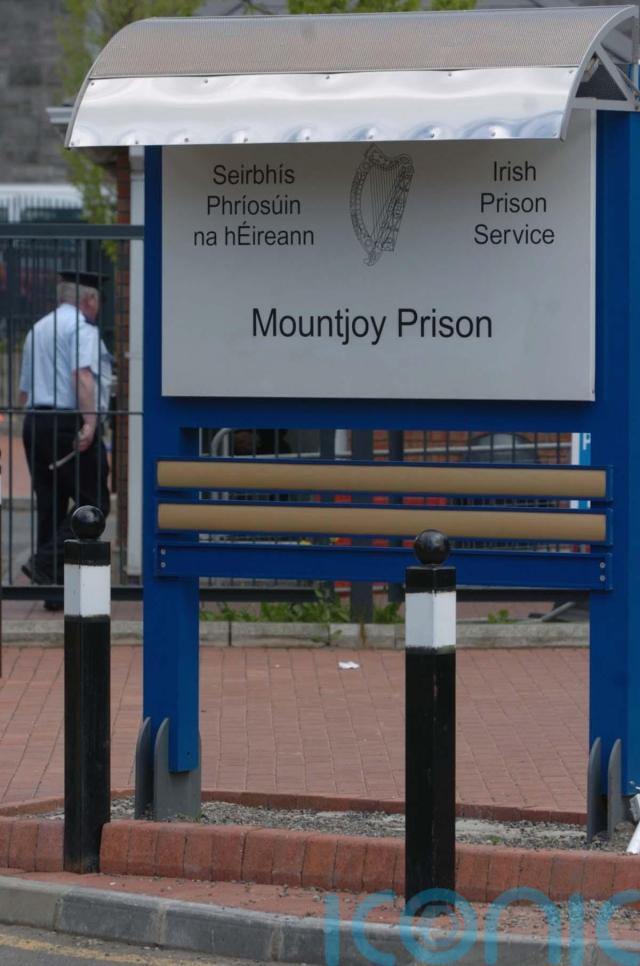 There are more than 400 prisoners in protection in Ireland’s prisons, Mr Lonergan said, which is about one tenth of the prison population.

“So from a management and staff perspective, it is a depressing occurrence and it does certainly lower morale, and it’s certainly upsetting for people because again, the culture is to ensure the safety of people.

“When that does happen, there is that sense of failure.

“We have failed to carry out our number one priority, which is the safety of prisoners, but unfortunately the reality is that you could never guarantee in a prison environment that will never happen again.”

He said that prisoners should expect that their safety is guaranteed in the prison.

“The reality is, of course, that there’s always a risk factor and unfortunately on rare occasions it actually comes into reality, and people do suffer serious injury and often a very small number of cases lose their lives,” he added.

He also said that attacks are “common”.

He said that gangland and drugs feuds have been the biggest single contributing factor in a rise in the level of prison violence.

“There’s a massive increase in violence in prisons over the last 20 years, and this despite a huge amount of resources being put into security and to preventative measures,” Mr Lonergan added.

“Staff are highly trained and there is a huge amount of emphasis on reducing the opportunities that prisoners would have to arm themselves with weapons.

He said that 400 prisoners in protection have been taken out of the mainstream areas of prisons and are under a confined and reduced regime.

“Ireland operates on what’s called a free association basis, which means that prisoners generally can mix and socialise within the prisons,” he added.

“Free association brings with it the risk that if an individual prisoner or a group of prisoners set out to damage another prisoner, that opportunity will be there.

“There is very much a gangland, drug-feud environment, and anybody who’s involved in that type of activity on the outside, it’s almost inevitable that particular activity will continue on the inside because the gangs are imprisoned eventually.

“They establish themselves in all prisons.”