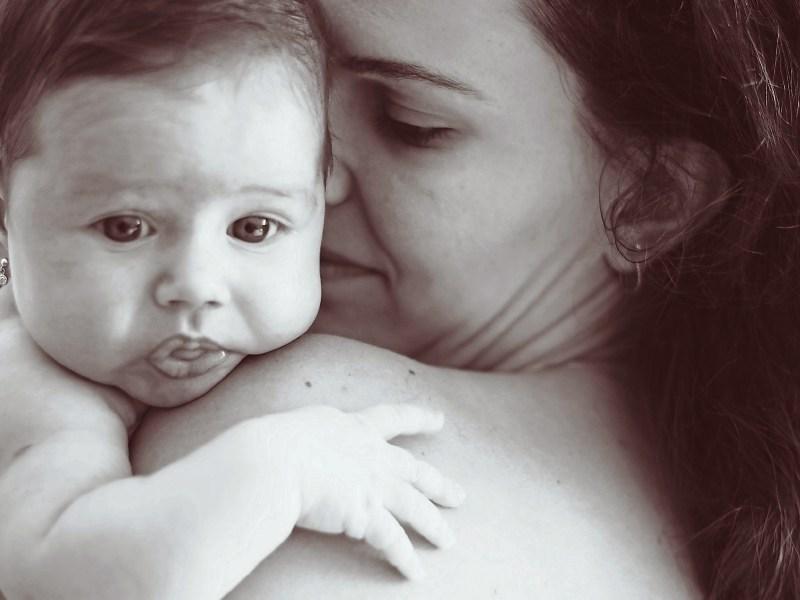 A new scheme granting full maternity leave to female councillors will "address a deficit which should not exist in a 21st century workplace".

That's according to the Minister of State for Responsibility for Local Government and Planning, Peter Burke TD, who today (Tuesday June 28) announced news of Cabinet approval to draft the scheme.

The proposed scheme offers the choice to appoint someone as a temporary substitute in place of a councillor who takes a period of maternity-related absence or is absent due to illness.

Minister Burke said, "Today’s cabinet decision allows us to address a deficit which should not exist in a 21st century workplace, to provide full maternity leave for our councillors. Our rate of female participation in both local and national government is shamefully low, and I believe this measure will remove another obstacle and allow us to make the role of a councillor more accessible to half of our population."

According to Minister Burke, female councillors are "office-holders rather than employees", and are therefore not covered by the statutory framework for employees on issues such as maternity leave.

He said, "By making a legislative provision for female councillors to access maternity leave under the Maternity Protection Act 1994, councillors will be entitled to the same rights as female employees, and those with the relevant PRSI contributions."

The minister put forward his proposals for the scheme after engaging with female councillors.

He said, "It was clear that a one-size-fits-all scheme would not suffice if it was to be viable.

"In the first instance, councillors will soon have the choice have an individual fill in for them while they are on leave. This would apply for all votes, all meetings and all elements of the role. Previously, I was aware of situations where councillors felt pressure to turn up to important votes or debates, when they needed to be at home caring for a new baby.

"It is not credible maternity leave if you cannot fully switch off from your work."

He continued: "Separately, if a councillor does not want to have a substitute, but would like more administrative support, I am bringing forward regulations which will mean councillors will be given funding for additional administrative assistance for the duration of their maternity leave.  This will mean they can pay someone on a weekly basis to assist with secretarial work."

An all-female working group comprising seven female councillors nominated by the main political parties and an independent councillor - set up by the minister last year - also weighed in on the policy proposals.

Minister Burke said, "[The group] was representative of councillors from urban and rural constituencies and a demographic that had first-hand experiences of the issues facing women elected representatives."

The draft legislation is now being prepared and will be passed through the Oireachtas over the coming period.

The minister concluded: "For far too long, female politicians have been denied a basic right of maternity leave as our political system displayed an inherent design bias. As we remove and address more obstacles to increased female participation in local Government, we will see more equality of representation in our Councils and they can finally become more reflective of the communities that they serve.

"We see many Oireachtas members starting off their political careers in Local Government so these measures will also have a positive effect on gender equality in our Dáil and Seanad Chambers."